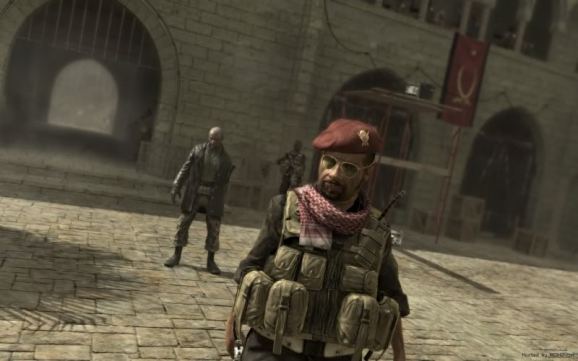 What would happen if OPEC began demanding Bitcoin as payment for oil? It could be ugly.

Of course, if that happened the U.S. government would be livid. Oil is essential to the American economy, as is maintaining access to oil coming out of the Middle East. We’ve already fought two wars over these things.

Adopting a different currency than the dollar is an idea that OPEC members have proposed before, especially when relations with the West are not going well. But these nations have never been able to agree on an alternative. OPEC has been arguing about the Bitcoin option for the past year.

And other nations don’t do fossil-fuel business in the dollar. Iran, for one, always tries to get its oil-trading partners to pay in a currency other than the dollar. Russia, whose flagship company Gazprom is the largest extractor of natural gas in the world, recently told oil importers from China and Japan that they should pay their bills not with greenbacks, but preferably with yen, yuan, or even rubles.

Using Bitcoin to trade oil would bring serious problems. It’s proven to be vulnerable to hack attacks, it’s highly volitile, and it’s unregulated. There’s already talk of the Securities and Exchange Commission regulating Bitcoins in some way. And the volatility and vulnerability of the currency might improve as more merchants and organizations begin to support it.

The total market value of all Bitcoins grew by a factor of 56 during 2013.

Should the Bitcoin replace the dollar as the main petro-currency, the United States and its allies would lose a lot of control over the oil market. Wars have already been fought over establishing access to oil, and it’s unlikely the U.S. would take this lying down.