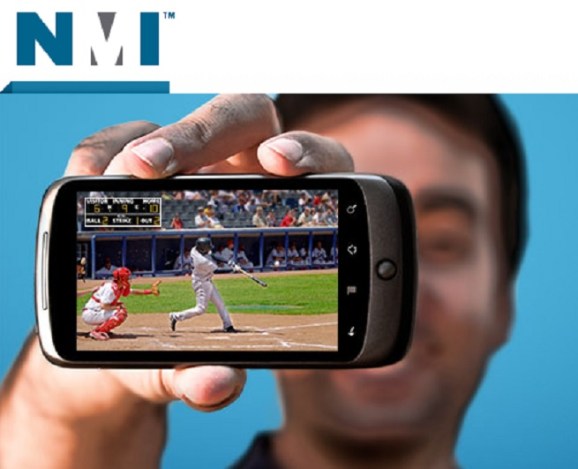 Atmel has agreed to buy wireless chip maker Newport Media for $140 million as part of a move into smart connected devices with applications with the internet of things.

The deal is the latest sign that chip makers are actively maneuvering for a vast market with the potential to sell billions of components to power smart connected devices. Chip makers like Intel, Qualcomm, Imagination Technologies, Spansion, Adesto, and others have made recent announcements relate to the internet of things.

“This acquisition immediately adds 802.11n Wi-Fi and Bluetooth to our offerings and will accelerate our introduction of low-energy Bluetooth products,” said Steve Laub, Atmel’s president and CEO, in a statement.

“Combined with our existing Wi-Fi and Zigbee solutions and industry leading microcontroller portfolio, Atmel is positioned for substantial growth in the Internet of Things marketplace.”

The internet of things market is expected to be huge as everyday devices become smarter and connected to the internet. Atmel, which makes microcontrollers and touchscreen tech, wants to be a player in this emerging market. By adding Newport Media, a maker of low-power Wi-Fi and Bluetooth chips, Atmel will expand its portfolio for the internet of things, where large numbers of sensors have to communicate data wirelessly to the internet.

San Jose, Calif.-based Atmel already has a broad portfolio of SmartConnect wireless chips, including 802.11n Wi-Fi and Bluetooth products. With Newport Media, Atmel say sit will be able to address a broad spectrum of internet of things applicaitons in industrial, home, and building automation.

The purchase price is subject to working-capital adjustments, and it does not include a possible $30 million earn-out if Newport hits certain revenue targets over two years. The deal is expected to close in the third calendar quarter.