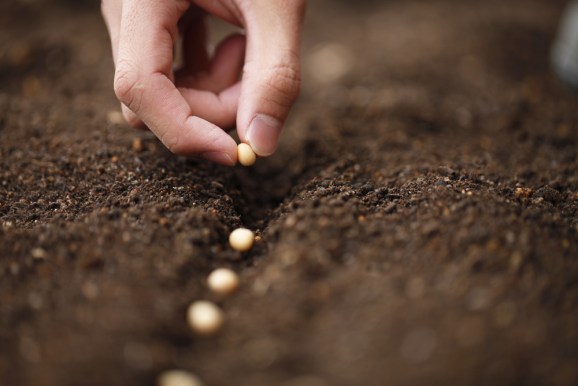 Seedcamp, an investment firm specializing in providing seed funds to startups, just announced it raised some money of its own.

The firm has raised $30 million in a funding round to scale up, dubbing the fresh capital “Seedcamp 2.0.” Seedcamp wants to move beyond its reputation as a startup accelerator and take bigger action when the mood strikes. The money will allow the company to back 100 startups within the next four years and acquire additional funds for follow-on investments.

The additional funds will also help facilitate an expanded presence in the U.S.. According to the Financial Times, Seedcamp will use the offices of its private equity backers in San Francisco and Silicon Valley. It will also be creating an alumni program to offer additional support to the teams it’s backed at its events held in Berlin and London each year.

Seedcamp has funded 120 startups from all over Europe since its beginnings. Its first event was held at London Imperial College in September 2007 where it provided $75,000 and three months of support to the companies it selected. The new funds will allow Seedcamp to offer long-term mentoring and additional funding that ranges between $25,000 and $250,000 to select companies.

The European Investment Fund led the round, with additional funds coming from a variety of sources including VC firms like Index Ventures, WhiteStar Capital, Caixa Capital, Connect Ventures, and Credo Ventures; companies like Foley & Lardner, DC Thomson, and Yandex; and angel investors like Taavet Hinrikus of TransferWise, Sten Tamkivi of Teleport, and Barry Smith of Skyscanner.

Seedcamp was founded in 2007 by Reshman Sohoni and Saul Kleinand. The company is headquartered in London.