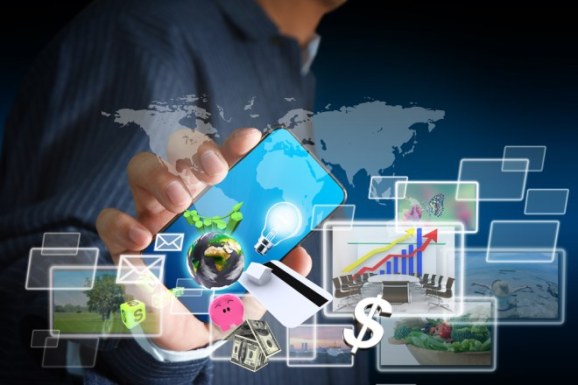 Inmite has developed apps for mobile banking, mobile television, some applications for Google Glass, and a car buying app for škoda. It has also teamed up with SAP and Google in the past.

“[Inmite] primarily make consumer apps for third parties, so they have a heck of a lot of expertise in simplifying things” says Vince Steckler, the chief executive at Avast. He says Inmite’s 40 developers will basically be overhauling Avast’s UI.

Avast also has its headquarters in the Czech Republic, but is global, with offices in Germany, China, and the U.S.

We know from Avast’s eBay phone experiment that the company is looking to push its mobile security software, and acquiring a company that builds fresh looking mobile apps could help make its security software more user friendly. One of the major barriers for any mobile security company is making a simple, but useful app. Developers have a tiny amount of real estate to build an incredibly complex product and then have to make it so that people actually understand how to use it.

But this acquisition is not just about the user experience. Inmite has created a number of mobile banking apps, which Steckler finds “intriguing.” The company has also developed a two-factor authentication process; intellectual property that now belongs to Avast and could help the company simplify its own security functions.

Although Avast isn’t really interested in incorporating its software into a third-party app or device, it is interested in creating add-ons — features that make mobile apps more secure.

Going forward, Steckler says, the company will be reviewing opportunities for product distribution within Inmite’s network of partners and clients, possibly through other apps or handset manufacturers. Basically, Avast will be looking to anyone who can put its product in front of a bigger audience and will be focusing on getting products to market, quickly.

And, they may be looking to develop anti-virus and security services beyond mobile. “More and more devices are connected to the internet; devices with many sensors collect great amounts of personal data. Users still don’t think about security threats hidden in these consumer devices,” says Inmite co-founder Michal Šrajer.

Avast and Inmite are not revealing any financial information, save to say the deal was in the “seven figures, USD.”

Avast was founded in Prague in 1988 by researchers Pavel Baudiš and Eduard Kučera.