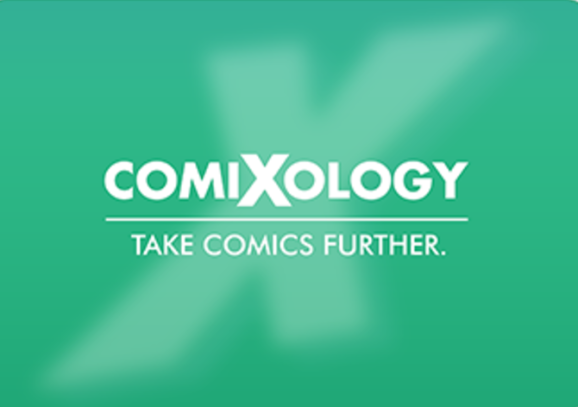 Digital comic book platform ComiXology announced today that it now has DRM-free downloads for some of the comics and graphic novels available for sale through its online store.

Considering that ComiXology is the leading seller of digital comics in the U.S., this is pretty big news.

Why? Well many hardcore comic fans have been hesitant to switch from buying printed comics to digital versions. Part of this is because, for the majority of digital comic book stores, you can’t read the comics you buy outside of the platform you purchased it from. Essentially, that means when you’d buy a comic on ComiXology, you were actually getting unlimited access to that piece of content for as long as ComiXology was operational. And unlike digital music download purchases, you couldn’t download a DRM-free file of a legally purchased comic to save on personal storage devices, third-party comic reader apps, or other gadgets.

In other words, technically you didn’t own the content you bought in the same way you would with printed comic books.

Above: Some screenshots walking through the process of downloading DRM-free comic files via ComiXology’s website.

As of today that’s changing, at least for some comic books and graphic novels. ComiXology customers can now chose to back up past and future purchased comics from participating publishers by downloading a high-quality, DRM-free PDF or CBZ file from its website.

“For those out there who have not joined the comic reading community because of DRM – you have no excuse now,” said ComiXology cofounder John D. Roberts in a statement.

The two biggest publishers — Marvel and DC Comics — probably won’t be participating any time soon. That means you still can’t download comic titles featuring Spider-Man, Superman, X-Men, Batman, and The Avengers (among others).

Image Comics, the third largest publisher in the industry, has offered DRM-free downloads on books purchased directly from its website for a while now. This factor alone might have had something to do with ComiXology’s new stance. Regardless, this is a huge win for those that want to own the digital media they buy online.