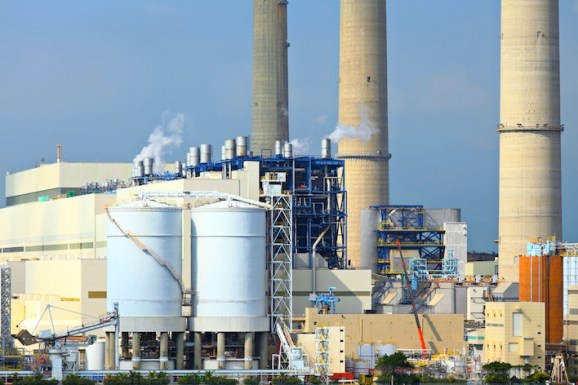 Ever wonder who prevents power plants from getting hacked? Probably not, but there are whole companies devoted to keeping hackers from shutting down the power grid.

ThetaRay is one of them, and it just snagged a cool $10 million from investors, including industrial giant General Electric, to grow its U.S. presence.

The Israel-based company handles cyber security for power plants, airlines, and banks. Its technology was born out of research from professor Amir Averbuch at Tel-Aviv University and Ronald Coifman at Yale. It draws information from several sources and uses mathematical equations to identify different types of threats, including unknown/unknown — meaning you don’t know what the threat is or how it’s getting into your system.

The software can run on-site or in the cloud and is able to tell when something is amiss in the system (like when a stream of financial transactions are taking place but there’s no one in the physical bank).

Other companies have similar technologies. Security intelligence firm Splunk is one of ThetaRay’s main competitors. Both companies automate a certain amount of threat detection, but ThetaRay says its technology isn’t as reliant on cybersecurity analysts to sift through data.

“Some people might say it’s a scary world, and we believe there is a need for machines to identify threats. Human beings are not enough to look at all this data, and we’re lucky to have tens of years of academic research to analyze all those … transactions,” says CEO Mark Gazit.

What that means in practice is that ThetaRay detects the intrusion, analyzes it, and then allows security personnel to take action against the threat.

ThetaRay already provides cybersecurity to some of GE’s facilities. This round of funding will allow the company to set up business headquarters in the U.S., so it can be more available to existing U.S. clients and further develop its client base.