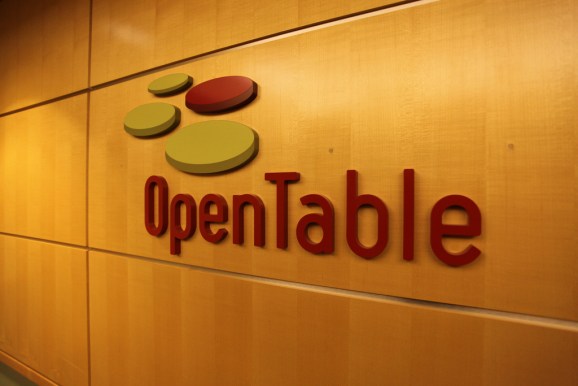 OpenTable, the company that built technology for making restaurant reservations online, has bought Copilot Labs, a startup with an app restaurants can use to track business relative to other restaurants.

Lately OpenTable has been thinking more about diversification, particularly with mobile services. In February the company said it had begun a pilot program for a service that lets people pay for meals through its mobile app.

Copilot’s app is in beta in San Francisco and Los Angeles; San Francisco restaurants like Flour + Water and Twenty Five Lusk were participating. Now the app will become available elsewhere.

“[W]e’re excited to begin offering this free service to our restaurant customers in other markets in the near future,” Jocelyn Mangan, senior vice president of product management at OpenTable, wrote in the blog post.

The service lets restaurateurs see how their daily performance compared with other restaurants in a neighborhood or city. Copilot can also show the cost of an empty seat at a given time and put spending in context. Data comes from restuarants’ point-of-sales systems.

In June media outlets reported that Priceline was buying OpenTable.