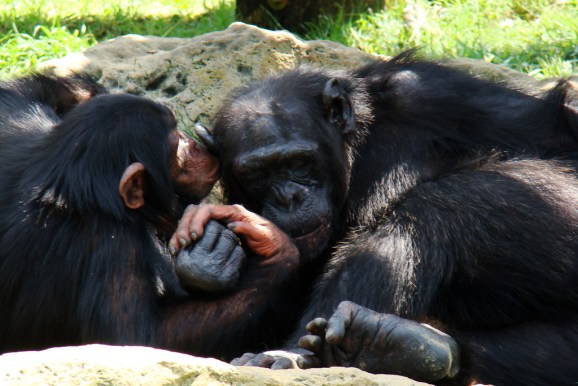 Questionnaire service SurveyMonkey is pushing hard to delve further into the corporate market. Hence its recent acquisition of Fluidware, a smaller-scale Canadian competitor.

SurveyMonkey has increasingly had its eye on the corporate sector in the past few years. Along with providing the ability to create surveys, collect data, and analyze results, the company is also looking to provide more tools for businesses, largely in hopes of bringing in more paying customers. Currently, more than half of its customers use the free version of its survey tools.

By offering deeper-diving features, the company says it can bring in more enterprise-level customers, which means more opportunities for profit. Fluidware will be instrumental in this transition, since it has features and tools that SurveyMonkey wants to add to its feature list like offline survey taking.

In an interview with the Wall Street Journal, SurveyMonkey CEO Dave Goldberg revealed that the purchase set his company back more than $20 million. But it’s looking to be a worthwhile investment, especially since it expands the company’s international reach. Now, nearly half of SurveyMonkey’s revenue will be generated internationally.

This isn’t the first company SurveyMonkey snatched up in recent years. It also bought MarketTools in 2011. The survey company was founded in 1999 by Ryan Finley and is based in Palo Alto, Calif.

Fluidware was founded in 2008 and is based in Ottawa, Canada. These headquarters will become a Canadian office for SurveyMonkey. All 70 employees currently on staff will keep their positions.