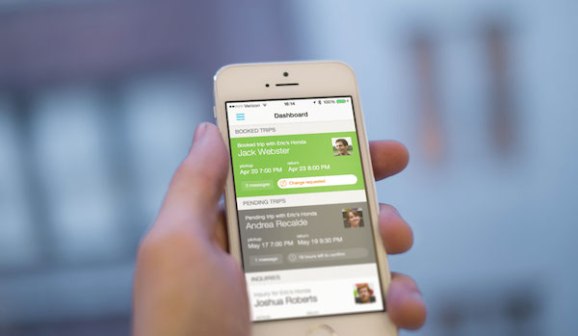 RelayRides just raised an additional $10 million in funding, following a $25 million Series B round that closed just six weeks ago. The reason? Investors were still interested in putting money into the company following the close of the round, according to one report.

The additional money will help the company push forward with its plans to improve its products and get an Android app to market much faster. It currently has an iOS app that lets people set up car rides from anywhere. The company also plans to expand its locations to serve a greater number of airports all across the U.S. Right now, the company has just one location at San Francisco International Airport, but the added funds should enable it to expand its concierge service to additional airports.

To encourage this expansion, the company is adjusting its pricing structure to ensure people who offer up their cars for rental get a bigger cut. It now starts at $0.20 per mile, and those with luxury cars can make $0.40 per mile, but it all depends on how new the ride is. Rental rates are also decreasing considerably. The new daily rate starts at $10.

Canaan Partners led the Series B, and this latest injection of capital comes from Trinity Ventures. Additional investors include Google Ventures, Shasta Ventures, and August Capital.

Though RelayRides’ pricing makes it rather attractive, the company does have some competition, with FlightCar having a bit of a leg up with a presence in three markets already.