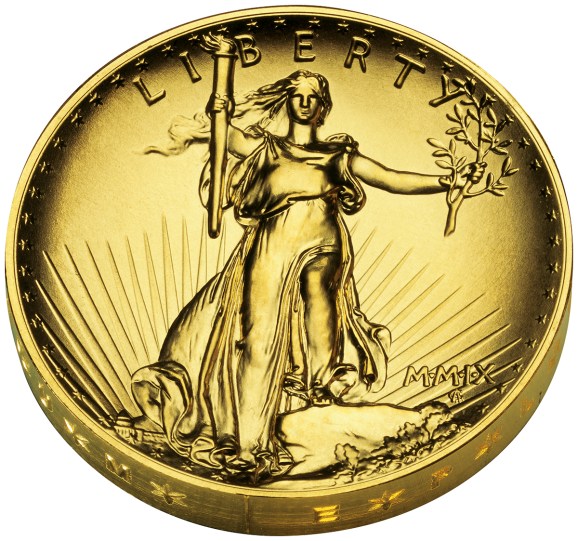 It’s not every day that technology for fostering civic engagement gets some love from investors. But today is one of those days, with MindMixer announcing a new funding round.

But tech for municipalities ain’t the only beneficiary of venture funding today. Read on to see what else has scored fresh cash.

The company, which lets fans participate in very short-term fantasy leagues, has just raked in $70 million in a fourth round of funding from some big investors, just a week after competitor DraftKings announced its own $41 million funding round. Shamrock Capital led the round, with additional participation from NBC Sports Ventures and KKR. The company previously raised a total of $18 million in funding.

Missouri-based startup MindMixer just grabbed $17 million to better connect companies and governments with community members, consumers, and clients. MindMixer is social-good tech. It is civic-minded social networking, focused on connecting community organizations to one another and to the communities they serve to help projects get off the ground. Organizations can post ideas about community improvement projects, like the addition of bike racks in a downtown area, and community members can weigh in. The company hopes to make communication between local non-profits, government organizations, and community members more fluid. It has raised $23.2 million since founding in 2010. Investors include Govtech Fund and Dundee Venture Capital.

3DHubs said today it has raised a significant $4.5 million seed round, led by Balderton Capital. It’s the only service of its kind that’s available internationally. It will use the new money to bring its 3D printing service to more people.

Increasingly, companies need to report their sustainability levels to various third parties, and Measurabl is providing software for just that. The startup has just raised $2 million to continue growing its team and developing its product. Crosscut Ventures led this round of funding, with additional participation from other investors.

Variably, an API which allows commerce websites the built-in option or letting users bargain for goods, raised a $925,000 seed round from European and Asian investors Tuesday. The startup, based in Hong Kong, was founded by a former group of money traders from Salmon Brothers and other investment firms. Variably’s “Get the Price you DeserveSM” is offered as a free service with sellers paying the commission when deals are successfully transacted. Variably is currently live on Magento-eBay powered commerce sites.