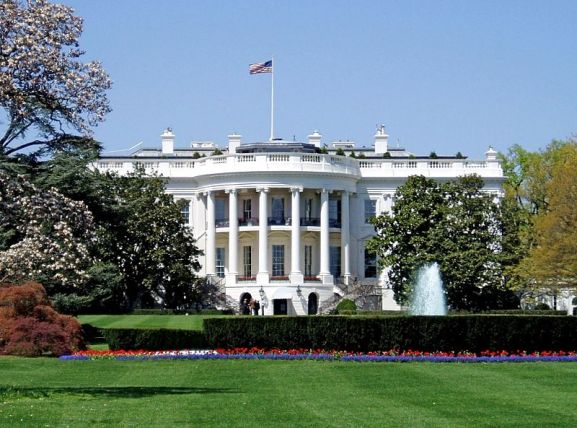 The White House has nominated Google executive Megan Smith as the country’s new chief technology officer, making her only the third person to assume the role since it was created.

Smith, who has an engineering degree from MIT, has a long history at Google, which includes stints as Google’s director of new business development and head of Google.org. She’s currently VP of Google’s experimental lab Google X, which is responsible for projects like Google Glass, Project Loon, and Project Wing, among others. Last week several reports placed Smith as a front runner for the CTO position, which the Washington Post is now confirming today.

Smith will replace outgoing CTO Todd Park, who stepped down from the position to take a new role focused on strengthening ties with the tech industry out of Silicon Valley, as VentureBeat previously reported.

“Smith will guide the administration’s information-technology policy and initiatives, continuing the work of her predecessors to accelerate attainment of the benefits of advanced information and communications technologies across every sector of the economy and aspect of human well-being,” presidential science advisor John Holdren said in a statement.

In addition to Smith, President Barack Obama also nominated Alexander Macgillivray as the country’s new deputy U.S. CTO. According to the Washington Post, prior to this, Macgillivray was the former general council head for Twitter, where he was known for advocating free speech.

Excited to be headed to @whitehouseostp to work w/ @smithmegan & other great folks in govt on technology policy. Lots to learn and do.