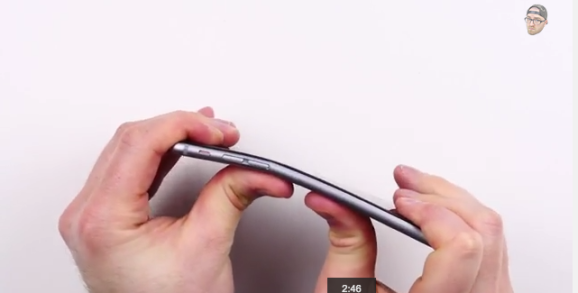 A week ago, I made the case for why I’m never an early Apple adopter. The last four generations of iPhones had serious problems in the first production batch. Now it appears that some iPhone 6 Plus phones could be experiencing the worst defect of the series: The phone bends and distorts under normal pressure. Here’s proof, from a Squarespace demonstration:

There were early reports that sitting down wrong or wearing tight pants placed just the right amount of pressure on the phone’s large aluminum frame, causing it to distort.

“My friends did the same thing. Put it in his front pocket and it was like this when he took it out after getting in the car,” wrote one user on Macrumors who posted this picture. 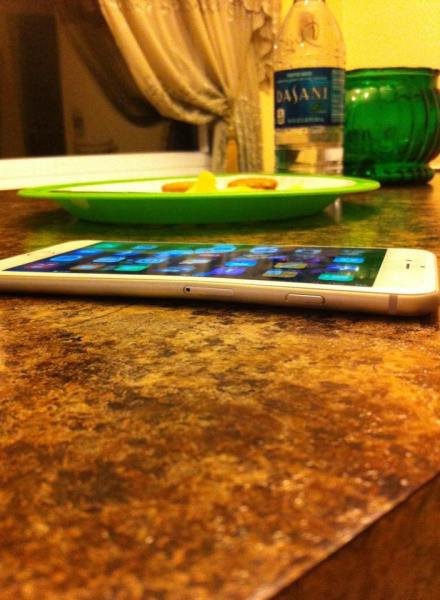 Now, this issue may not be affecting all phones. We’ll wait to see how Apple addresses the issue. But, if the rumors are true, it’s all kinds of irony that Apple may have not tested the phone on users with tight pants.