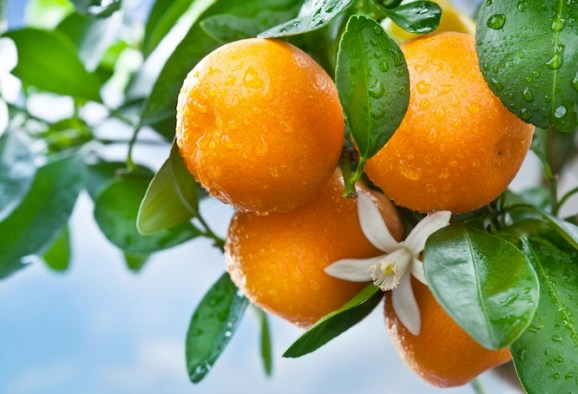 While many startup accelerators take in startups, nurture them for a few months, and then let them fly away on their own as they seek fresh funding, French telecom company Orange’s program has a different strategy. The program, Orange Fab, is really a way for the company to find interesting startups it can partner with, learn from, and use to stay on top of the latest tech.

But of course, keeping the pipeline of startups to itself would be selfish, so today Orange Fab announced that it’s partnering with Visa, LG Electronics, Hilton, Fnac, Morpho, and Moët Hennessy to form Fab Force. The new partner companies will provide additional mentoring, resources, and potential business opportunities for the startups participating in Orange Fab’s next session, which starts in December.

The partner companies will be involved both in the selection process as well as in the program itself. During the application process, once Orange Fab’s team has it down to 30 or 40 startups, the partners will have the opportunity to join in interviewing them and selecting the ones that will take part in the program. Orange Fab will be setting up various ways for the startups to access the partner companies throughout the three months of the program.

One huge reason for involving them in the selection process is that Orange Fab’s program has an emphasis on fostering potential business relationships between the startups and itself, and now the new partners.

“We are very strict with the [partner] companies because we are asking them to involve execs that have decision-making power,” Orange Fab program lead Pascale Diaine told VentureBeat in an interview. “The idea is to fast track and make the interactions simpler between the companies and the startups,” she said.

Diaine added that, from the beginning, Orange Fab has been about “access to innovation” for Orange, and making its own products better by working with the startups.

“What we’ve seen is that in most companies, large companies, including our company, Orange, there’s a great appetite for new products and new innovation,” Orange Silicon Valley chief executive Georges Nahon told VentureBeat.

“The reason we did all that is because in the past large companies, for innovation, relied solely on their own R&D or their suppliers’ R&D,” he said. “I think [Orange Fab] is really new compared with other incubators and accelerators. The difference here is that we are the customers of the startups.”

Part of the motivation for bringing in the Fab Force partners is also Orange Fab’s belief in external validation, or the stamp of approval other players can give to a startup by working with or endorsing it.

“We love external validation … because it’s not our core business to do all that investigation” of the startups when they come through the program’s applications, said Diaine. Orange Fab largely relies on angel investors and others to help it sift through applications and evaluations. Diaine also said that the program is even working with venture capital firms and their portfolio companies as a way to pipeline companies that have already gotten this sort of validation.

But this also goes the other way, and Orange Fab hopes that business relationships that come out of its program help the startups in their future endeavors.

“We hope that, at some point, a given startup can say that they have a contract or something with Orange and make their case more interesting” when fundraising, working to close customer deals, and so on. The Fab Force partners will be additional opportunities not only to get significant business relationships, but also to come out of the program with this type of stamp of approval.

This upcoming session will be Orange Fab’s fourth. Each company participating in Orange Fab gets to work out of its office space in San Francisco — and gets $20,000.