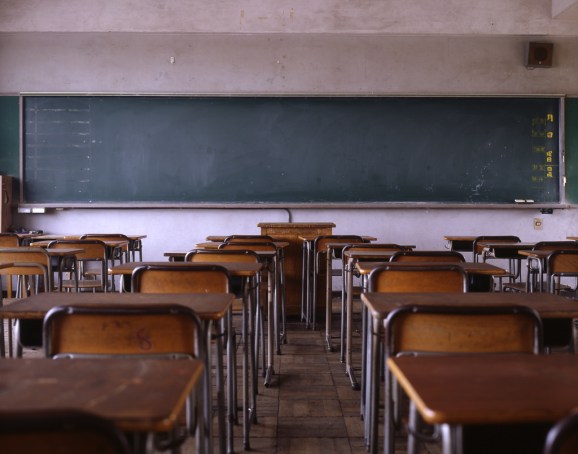 Ankur Nagpal, an entrepreneur who made a small fortune through Facebook quizzes, is now looking to help teachers get better branding and mo’ money.

Fedora, the company Nagpal started last fall, is an e-commerce platform that enables teachers to sell classes and workshops through personal websites. His platform isn’t for any old teacher, though: Nagpal is targeting the best — the million-dollar teachers who have their own brands, followings, and websites.

Nagpal discovered a problem back in 2013 when he started teaching classes at Udemy. His expertise and courses largely hinged on the success he found on Facebook — he made his money back in the days when Facebook let developers keep all of the ad revenues on their embeddable widgets. Nagpal taught two growth-hacking courses and also helped a couple of experts get their classes on Udemy.

But at a certain point, he and his colleagues ran into a problem.

“They had a substantial audience, but all the people they brought to Udemy … were getting cross-sold to other classes,” said Nagpal in an interview with VentureBeat.

Nagpal saw inherent difficulties in trying to build a scalable teaching business on someone else’s platform.

“As much as we believe this is the future [for] teachers … we had no ownership of our audience,” he said. Not only do students get cross-sold on sites like Udemy and Skillshare, these platforms give teachers no control over their brand.

To Nagpal, branding is everything. Existing platforms provide nice opportunities for class discovery, but they don’t necessarily keep students coming back to one particular teacher. The only way for teachers to increase their audience, he said, is by having total control over the forum in which classes take place. So he designed Fedora as an e-commerce tool that teachers can easily integrate into personal websites — where they are already reaching their audience.

The company, which publicly launched in February, closed a $1 million round of seed funding in August and already has some interesting clients. Fedora is partnering with Y Combinator for an authorized unofficial version of Sam Altman’s How to Start a Startup, which combines Altman’s YouTube-based instruction with discussion and message threads and could include other types of media like PowerPoint.

In addition to Altman’s class, Fedora provides the e-commerce infrastructure for 500 schools and 2,000 classes. The company doesn’t have much in the way of competition; most e-commerce platform site integration focus on retail. Rather, Nagpal sees Fedora as offering an alternative to sites that aggregate classes like Skillshare and Udemy.

Nagpal got the entrepreneurial bug while in college. When he was 19 he started making personality quizzes on Facebook back when Facebook was letting developers keep all ad revenues associated with embeddable widgets as an incentive for creating them. Nagpal made over a million dollars as a result, he revealed in an interview with Mixergy earlier this year.