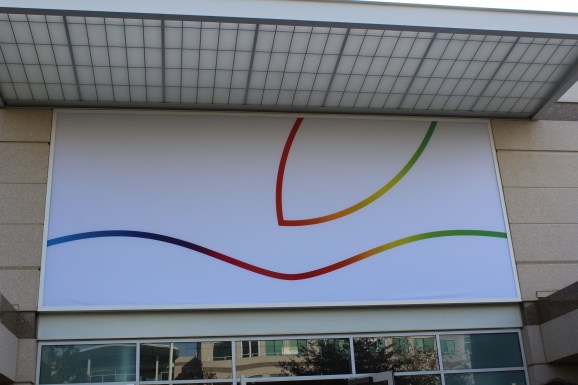 At its event in Cupertino today, Apple announced it has now sold over 225 million iPads in total. The company also revealed its App Store now has over 675,000 apps optimized for tablets.

Apple CEO Tim Cook said on stage that the company has “sold more iPads in the first four years than any we have of any product in our history.”

Check out everything Apple announced today via the VentureBeat live analysis blog.