Skype today updated its iPhone app with a slew of new features and improvements based on user suggestions. You can download the new version now directly from Apple’s App Store.

First off, the app now lets you save photos you received in chat to your camera roll as well as delete sent photos from a chat. To perform either, press and hold the image for the options menu to appear. 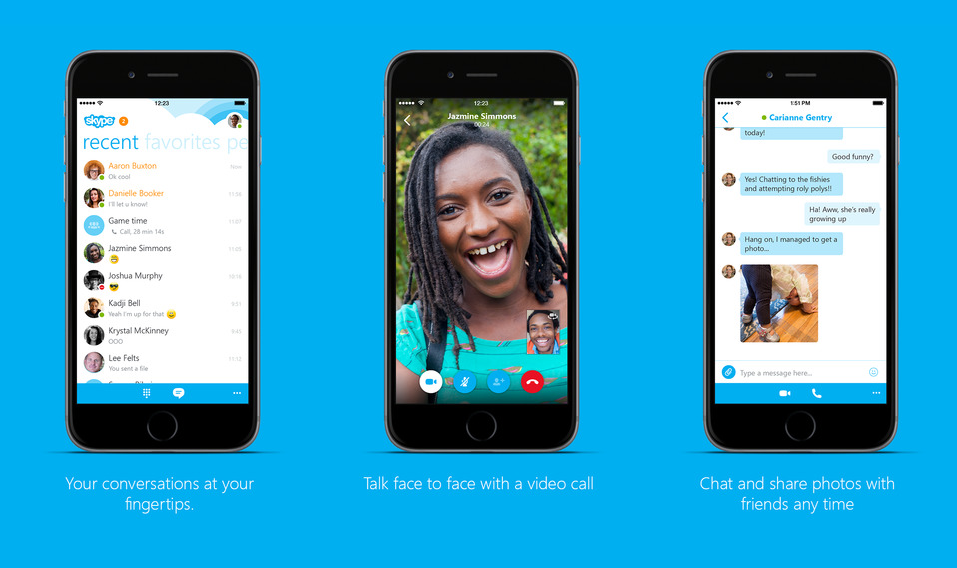 The Microsoft-owned company has also added avatars for all chats. This means you can see the images chosen for individuals as well as for groups. If they change on other platforms, Skype for iPhone will grab the latest avatar; they’re now finally being synced properly.

Next, Skype is promising faster chat load times. In particular, when you receive a notification of a new instant message and tap it to open the app, the message will be there waiting for you. That might seem like an obvious feature, but users were complaining that there were often delays.

Finally, the people list filter (all contacts, Skype contacts, online contacts) has seen some user interface tweaks. It’s now easier to find the people list search and filter options, according to Skype, so it’s now faster to grab the person you want to chat with.

All in all, this isn’t a major release, but given that it addresses some of the most common user suggestions, most iPhone users will want to upgrade. If you have your own ideas for Skype on Apple’s mobile platform, you can submit them over on the iOS Ideas section of the Skype Community website.