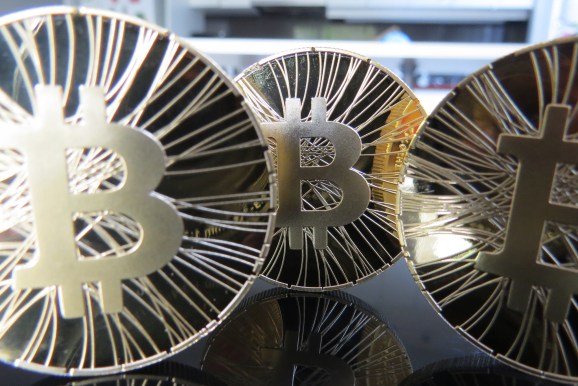 BTC Guild, a popular Bitcoin mining pool, is announcing today that it could very well be sold, hours after founder Michael Marsee posted plans to close the organization early next year.

For those not in the know, mining pools combine the processing power of many people’s computing infrastructure, all working together. Different pools have different methods of divvying up the Bitcoins that are awarded for successful mining.

“[Mu]ltiple parties have expressed strong interest in purchasing BTC Guild and keeping it running,” Marsee wrote on the BTC Guild homepage. “As a result, the previously announced timeline for closure of operations has been cancelled, and the site will continue to operate normally.”

Marsee originally gave miners a three-month warning in announcing plans to close the pool; he sought to shut it on Jan. 31, 2015. Marsee cited concerns about regulatory actions against Bitcoin businesses and fears of an attack on BTC Guild.

“State regulators are starting to make noise about Bitcoin,” he wrote in a post earlier today. “New York is the first to publicly put anything forward, but there are 49 other states which can put their own spin on things. Due to the ability for states to establish a nexus for businesses dealing with their state’s residents, it is a scary landscape to continue operating in.”

In the post he also pointed miners to alternatives such as BitMinter, Eligius, and p2pool. The shutdown post is no longer available on the BTC Guild homepage, presumably because BTC Guild will be sticking around — at least in the near future.