Mozilla and Yahoo today announced a five-year partnership that will see the latter’s search engine become the default in Firefox for U.S. users, displacing Google. At the same time, Firefox users will be introduced to a “new enhanced Yahoo Search experience” starting in December.

Firefox’s global search default on desktop and mobile has been Google since 2004. Mozilla says when the agreement came up for renewal this year, the company took it as “an opportunity to review our competitive strategy and explore our options.” 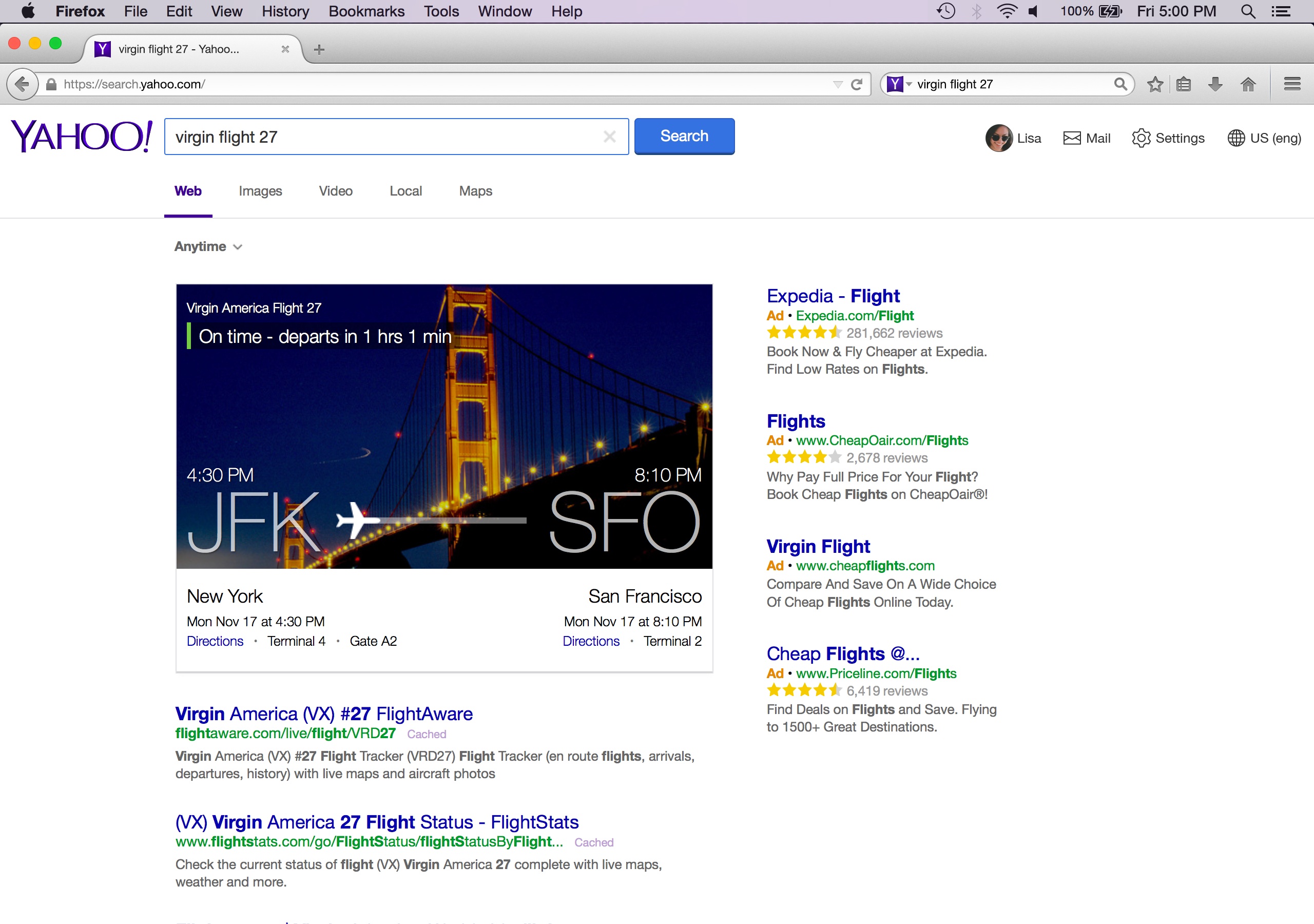 “This is the most significant partnership for Yahoo in five years and we’re so proud that Mozilla has chosen us as their long-term partner in search,” Yahoo CEO Marissa Mayer said in a statement. It’s important to note that Microsoft’s Bing powers Yahoo search, which uses additional tweaks to differentiate its results. 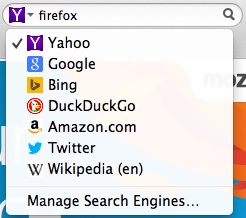 It’s also worth noting that Google will continue to power the Safe Browsing and Geolocation features in Firefox. So the company’s technologies will still play an important role in Mozilla’s browser.

Mozilla says Firefox will now have more choice in search providers than any other browser, with 61 search providers pre-installed across 88 different language versions. That includes Yandex in Russia (the new default) and Baidu in China (this default will remain).

Yet the big change for Mozilla here is surely new revenue streams, given that the most recent numbers show 90 percent of the company’s revenue came from Google. It’s rather obvious Yahoo ponied up more cash, and likely significantly more given that Microsoft tried to do the same the last time the Google search contract was up for renewal. Microsoft failed, but Yahoo succeeded, which again is rather ironic given that Bing powers Yahoo search anyway.

This might be the first major step for Mozilla to make more money. The company says it will be “expanding our work with motivated partners to explore innovative new search interfaces, content experiences, and privacy enhancements across desktop and mobile.”

Dropping Google is no easy decision, but if the company is increasing its revenues with these new partnerships, it might be worth the hassle. Firefox users who prefer Google search will likely be very annoyed, but given that they can switch back to it with just two clicks, the backlash shouldn’t be too bad. Plus, Mozilla can definitely use more cash if it’s going to stop Firefox from bleeding market share.