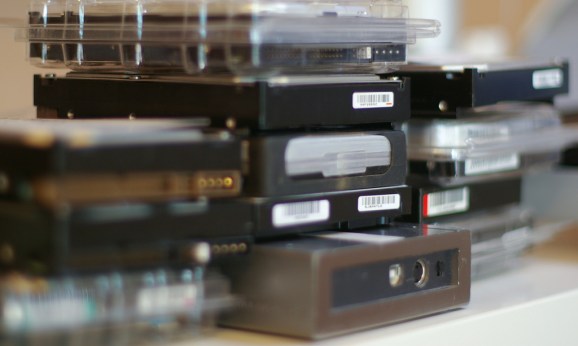 The Woz clearly couldn’t help himself.

Apple cofounder Steve Wozniak has left his post as chief scientist at flash storage company Fusion-io, which Sandisk bought earlier this year, and joined some of his old colleagues at Primary Data, a startup founded by some of the people behind Fusion-io.

Wozniak now holds the chief scientist title at Primary Data, according to a statement the startup issued today.

San Jose, Calif.-based Primary Data came out of stealth mode this week but continues to be quiet about its exact capabilities. Today’s statement did provide a bit of insight into that, though:

With Primary Data, applications, servers, and clients gain the ability to transparently access data while it is intelligently migrated between direct-attached, network-attached, private and public cloud storage to deliver unprecedented manageability, performance, and efficiency. The Primary Data platform features an intelligent policy engine that automatically places data on the right resources across file, block, and object storage to meet evolving application requirements in real time.

Last year Primary Data confirmed that it had raised a $50 million funding round. Among the early staff at the startup: Fusion-io cofounders David Flynn and Rick White.