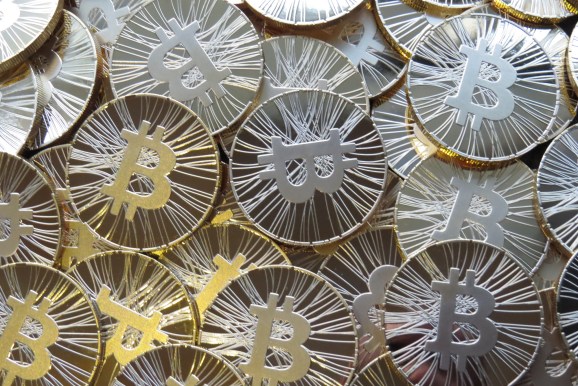 Bitcoin wallet Coinbase has figured out a workaround to help its users make purchases on Facebook and iTunes with Bitcoin. And it’s teaming up with a company called RewardsPay to make that happen.

Before I go any further, though, let me explain what RewardsPay is. Ever owned a credit card that lets you earn “cash back”? RewardsPay is a payment platform that lets users put to use the cash rewards they’ve earned from credit cards and other loyalty programs.

With the new Coinbase-Rewards-Pay partnership, you can link your Coinbase wallet to a RewardsPay account to make purchases at iTunes, Facebook, GrooveShark, and eight other online merchants with Bitcoin. Considering that RewardsPay’s portfolio of merchants is relatively small, it’s clear that Coinbase is interested in getting access to the big names on the list.

Already there is a growing list of merchants that accept Bitcoin both digitally and in physical retail shops, including the likes of Overstock.com and Shopify. While merchants are increasingly considering the asset, only a limited number of businesses currently accept Bitcoin. In order for Coinbase to grow as a company, it’s going to have to get people to spend their coins.