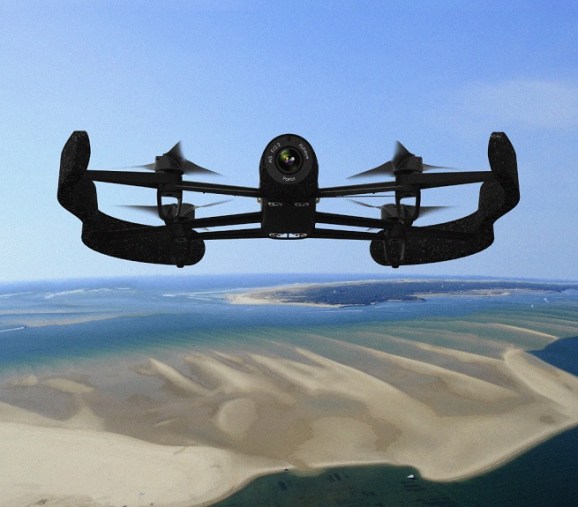 Update November 26: An earlier version of this story said that 33 percent of Eureka Park’s startups were from France. The correct number, according to the Consumer Electronics Association, is 22 percent. Also, the U.S. will have more startups than France in Eureka Park.

As France seeks to change the world’s perception of its high-tech economy, the country can claim another milestone of sorts.

When the latest version of the International Consumer Electronics Show rolls around this January, the startup section will have a strong French flavor.

In an interview posted on the L’Atelier BNP Paribas corporate blog, Axelle Lemaire, France’s minister for the digital economy, boasted that the country would make a strong showing at CES 2015.

“This year, for the first time, a third of these startups will be French,” she said.

The French Tech blog Rude Baguette dug into that statistic a bit and found that in the show’s startup area, CES Eureka Park, 33 percent of the exhibitors will be from France. Put another way, Rude Baguette says, Eureka Park will have more than 100 French companies compared to about 20 from the U.S.

With its focus on hardware, CES plays to one of the strengths of the French startup scene, where there is a big push for new companies that make connected and smart devices.