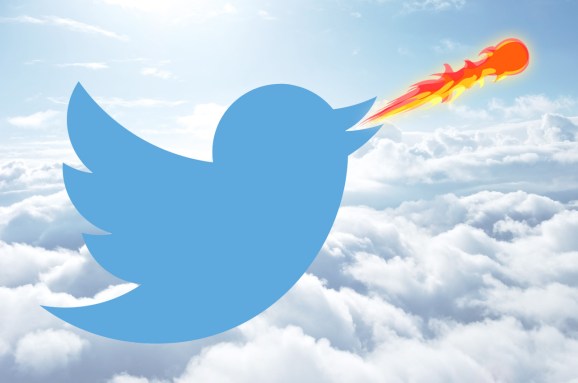 Many Twitter users access the service on their mobile devices and frankly don’t like the Twitter website, but sometimes it’s all you’ve got. We’ve found that the best way to make navigating and tweeting easier is to learn a few keyboard shortcuts.

Over the years, Twitter has changed which keystrokes do what, as well as quietly added new ones. The latest list of keyboard shortcuts below (we’ll make a point to keep them updated) should work in all major browsers.

The following keyboard shortcuts will help you move around Twitter: 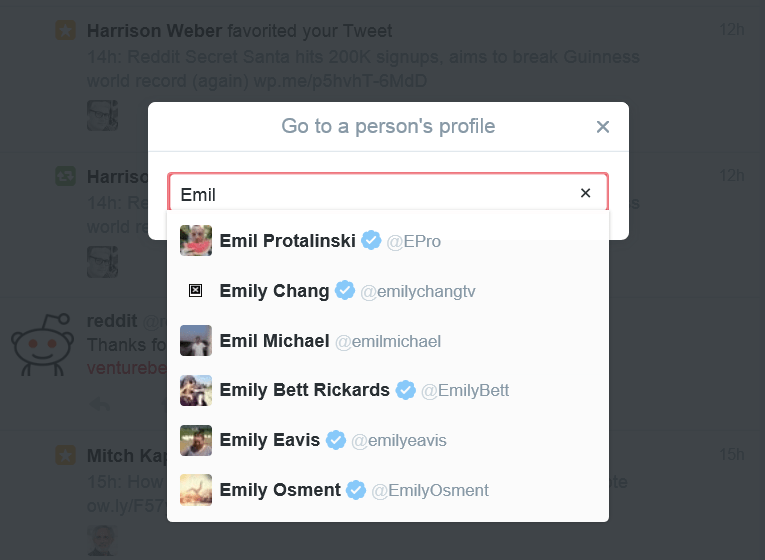 These keyboard are more specific and require hitting two buttons in succession:

The last group of keyboard shortcuts are easy to remember if you think of them as G for go and the next letter for wherever you want to navigate to (the first one is Go Home).

At any point, if you want to reference the keyboard shortcuts on Twitter, hit Shift + ? to bring up this menu: 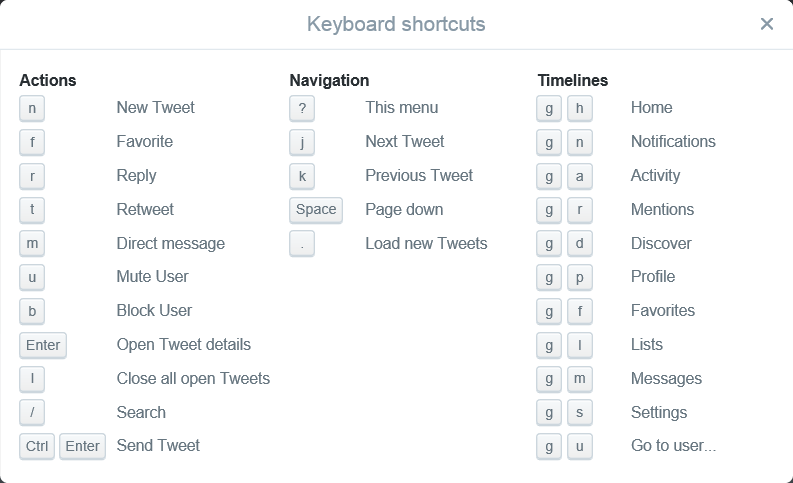 See also: How to use Facebook with keyboard shortcuts