As competition within the smartwatch realm continues to heat up, one of the original frontrunners in the space has just announced some big news that should see its connected timepiece appeal to millions more around the world.

Pebble smashed its $10 million crowdfunding goal on Kickstarter back in 2012 and started shipping to backers in early 2013. However, until now, Pebble has officially supported English only.

The Bluetooth-connected wearable now supports Spanish, French, and German too, though the update is limited to the iPhone app for now, with the Android incarnation expected to be added soon. 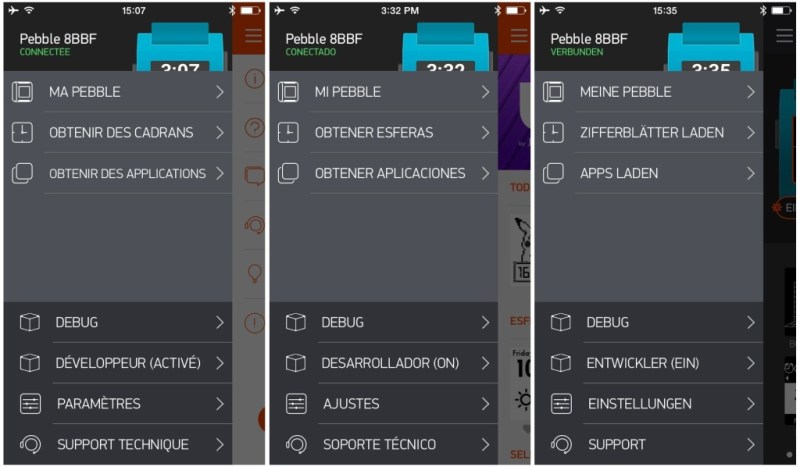 This news isn’t all that surprising. Pebble recently rolled out a firmware update for its watches to support special characters, including “ß” and “Ż”, allowing the watch to properly display words created from different alphabets. Indeed, today’s update is more than an interface localization for the Pebble app, as it now lets users set the watch’s interface to correctly display any of the new languages.

While the localization of the Pebble apps now means you can now peruse key information on your wrist in three additional languages, with a myriad of third-party apps also integrating with the watch, much of this success will depend on developers converting their apps too. This is why Pebble has introduced a new Guide, serving as a starting point for those wishing to localize their app. 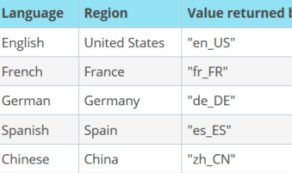 Buried within the guide is a table that lays out the various locales that will “soon be supported by Pebble,” and there is actually a fifth language in there — Chinese. So it’s safe to say that the Pebble smartwatch will soon be far more appealing in what is surely a potentially lucrative, untapped market for the company.