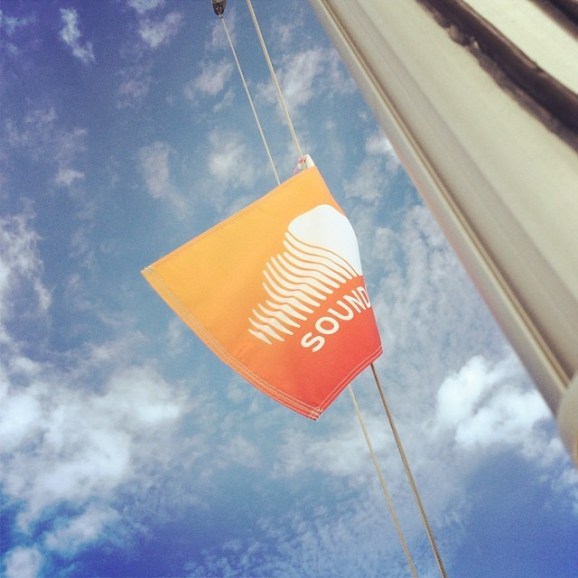 The company is rumored to be raising another $150 million round of funding, according to a Wall Street Journal report today. The funding is said to be intended to help SoundCloud secure licensing deals with the major record labels. Right now SoundCloud is mostly known for helping unrepresented artists and those at smaller labels promote and share their music with fans, but licensing deals with the major companies would mean getting access to a huge selection of popular songs. It would also make SoundCloud more competitive with YouTube Music Key, which already has those licensing deals in place.

SoundCloud already signed a deal with Warner Music Group, which reportedly included giving Warner a stake in the company — something Spotify also smartly did to ensure its future growth.

If true, the new funding may push SoundCloud’s total valuation to $1.2 billion, according to WSJ’s sources. That might be pretty accurate once the company secures additional funding. Over the last year, SoundCloud has been working on new ways to generate revenue, including an ad-supported streaming option that gives musicians a cut. Also, considering that SoundCloud is just as likely as YouTube to produce a new generation of popular artists, I’m betting that those in the music and advertising industries will deem SoundCloud quite valuable.

VentureBeat is reaching out to SoundCloud for additional information about its fundraising efforts, and will update this post with any new information.