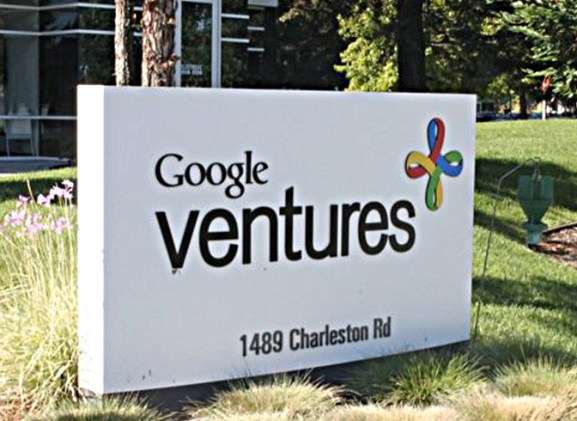 2014 has been a huge year for many in the tech industry, including Google Ventures.

During the past year, the firm has seen record numbers in terms of investments, exits, and other actions. Life sciences was the the firm’s biggest investment category this year, making up 36 percent of investments.

Google Ventures president and managing partner Bill Maris has a soft spot for life sciences and health technology, having studied and done research in neurobiology earlier in his career.

“I’ve always had a keen interest in the life sciences and I feel like there’s a real opportunity” in it now, Maris said in an interview with VentureBeat.

“In 2000, even if you had a billion dollars, you couldn’t sequence a single genome,” he said.

But today, technology has advanced enough that life sciences research has become a form of information technology, yielding vast amounts of data that can be used to help us better understand our bodies.

Among the year’s standout investments, Maris is particularly excited about Flatiron Health and One Medical.

Flatiron Health, in which Google Ventures invested one of its biggest sums at $130 million, gathers and analyzes huge amounts of oncology data to help doctors better treat cancer patients.

“One in five patients in the U.S. are part of the Flatiron network and they don’t even know it,” Maris said.

One Medical, a popular alternative to traditional doctors’ offices (and all the pain and hassle they entail), is a reimagining of the patient experience given today’s technology, as Maris describes it.

And while life sciences and health tech will continue to be a strong focus for Google Ventures in the coming year, Maris was reluctant to commit to any portfolio portion or amount of money he and his team will dedicate to the category, and understandably so. Some of the firm’s biggest success stories and exits had nothing to do with life sciences, such as Google’s acquisition of Nest and Hubspot’s IPO.

Some of Google Ventures’ other statistics for 2014 include: 16 exits, a total of $1.6 billion under management, 282 companies now in its portfolio, and a new $125 million fund exclusively focused on European investments. (Take a look at the firm’s dedicated website for more details on how it did this year.)

Google Ventures, which was founded in 2009 as Google’s venture capital investment arm, largely focuses on earlier stage investing and is based in San Francisco, Calif.