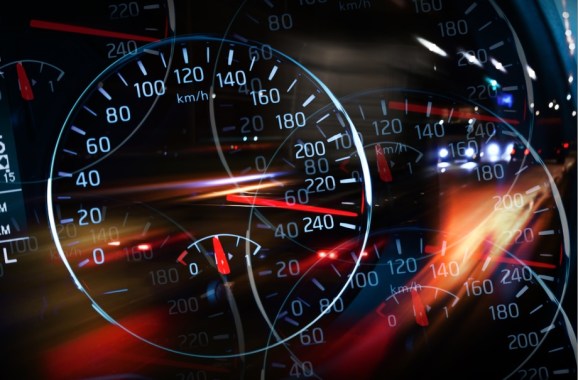 Startup accelerators have been around for years, but 2015 marks the 10-year anniversary of when business incubation truly became popular.

Accelerators like Y Combinator and Techstars figured out in 2005 and 2006 that providing seed money, advice, and connections over a condensed period of time can help businesses grow. They helped pave the way for all the startup accelerators we see today.

The success of major startups like Airbnb, Dropbox, and Reddit have demonstrated the benefit of being part of a startup accelerator. However, despite all the success in the last decade, times have changed. There are hundreds of accelerators for startups to choose from now, and we’re now seeing a higher amount of risk for each of the stakeholders, from the accelerators who provide the funding, to the startups choosing which program to join, to investors trusting in accelerator graduates.

To reduce the risk for each of these stakeholders, we’ll see some big innovations in the coming year. Here are 10 changes to watch for:

2. More vertical accelerators will come into play. Accelerators like Surge have focused only on companies in the energy industry, which has led to exponentially greater results (both for the startups and for the accelerator itself). Expect to see more accelerators focusing on select vertical markets (e.g., medical, food and beverage, and advertising).

4. Mid-tier accelerators will band together. To create unique deal structures that attract quality companies, the startup accelerators in the mid-tier level will collaborate to share resources, money, and know-how to help each other succeed. We are already seeing this with the Global Accelerator Network.

5. Business models will become a top priority. Almost every startup accelerator focuses on the amount of funding as a success metric, losing sight of revenue. There will be a shift in focus from how much money a company raises to the actual viability of the startup’s business model in 2015.

6. Team and idea selection will adapt. Look for different models of how teams and ideas are selected. One emerging idea is the concept of reusable teams — iterating through business models as founders with no intention of moving into the next phase. Think of a scriptwriter in the movie industry. They don’t film the movie, they just write the script.

7. Lead round funding will grow. Funds typically invest in a couple of startups through one accelerator. Look for funds to invest in multiple top-tier accelerators and lead rounds in the upcoming year.

8. More accelerators will go international. The major players are already expanding across seas, but due to the “rising billion” (three billion new minds coming online over the next half-dozen years), look for more accelerators to expand their reach into other countries to tap into this explosion of innovation.

9. Virtualization will become commonplace. Rather than trying to relocate startups and have them all be in the same place at the same time, accelerators will become more flexible by offering virtual mentoring and virtual demo days. This extends the reach of accelerators and allows investors and mentors to tap into more and more markets worldwide.

10. Small-scale sponsorships will emerge. Instead of just large corporations like Google and Microsoft investing and sponsoring startup accelerators, look for thousands of smaller companies to explore the accelerator space.

Bryan Bulte is a cofounder of Seed Sumo, a Texas-based startup accelerator that successfully completed its first year in 2014. Its eight startups received over $4 million in funding during their program.