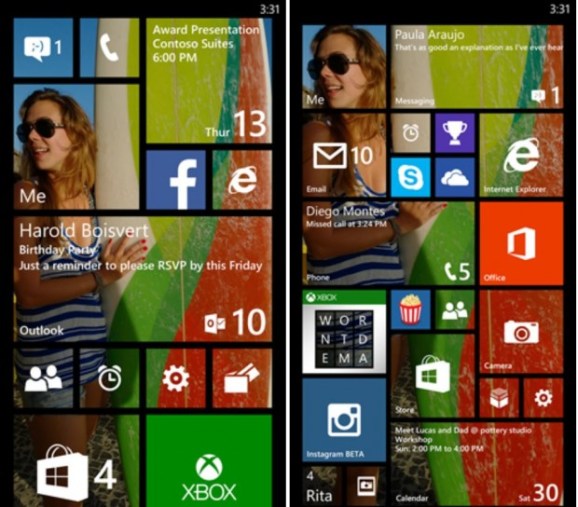 Microsoft’s attempt to climb back into the mobile phone race may finally be drawing its final breaths.

The latest market share numbers for mobile operating systems point to an absolute bloodbath for Windows Phone. Nobody was under the illusion that Windows Phones were doing well, but Kantar Worldpanel ComTech figures for the three months ending November 2014 indicate that they are on the cusp of almost total irrelevance.

Windows Phone market share fell to 3 percent in the U.S., down from 4.3 percent for the same period a year ago. In Europe’s five biggest markets (Britain, France, Germany, Italy, Spain), market share dropped from 9.8 percent to 8.3 percent in November 2014. Only Germany saw an uptick in market share.

And in China, the Windows Phone has been all but wiped out as market share fell from 2.7 percent to .6 percent.

Of course, these numbers don’t include many developing markets or regions such as Latin America, Africa, India, and Russia. With the acquisition of Nokia, there’s some indication Microsoft may attempt to focus on the cheapest of smart handsets for emerging economies.

Still, all indications at this point are that the mobile operating system fight is now completely about Apple’s iOS versus Google’s Android. And it’s hard to see what Microsoft can do in the near future to change that dynamic.