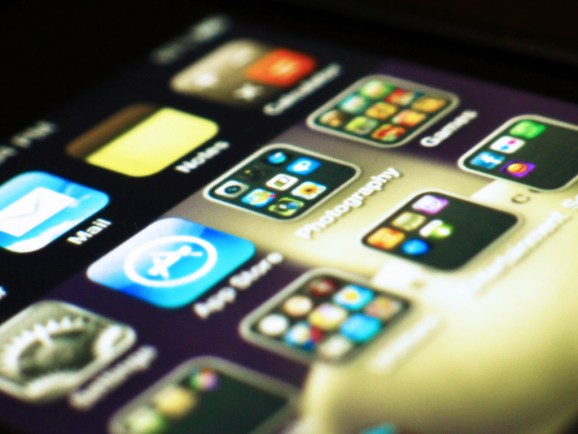 What do companies including Pinterest, Airbnb, Eventbrite, and Washio have in common?

Well, they’ve all implemented into their mobile apps a nifty SDK from a company named Yozio, which enables them to make app downloads personalized. Fortunately for other developers, the company is coming out of its private beta today, and opening up its technology to all developers. It’s also revealing that it raised $1.6 million in seed funding back in 2012 — and managed to make it last this long.

Yozio’s technology lets developers do something neither the Apple App Store or the Google Play Store will let them do: transfer data during app downloads. As a result, if you come to a new app via a referral or a link from a friend, instead of downloading to the generic landing page of the app, you’ll be able to step into the specific place in the app you were trying to reach. So, for example, you can download and open the Pinterest app right to the board your friend sent you through a link. Or you could download a shopping app with a welcome message and preloaded credits for using your friend’s referral link.

“Traditionally there are a lot of companies focused on ads where they can easily track clicking on ads,” cofounder and chief executive Lei Sun told VentureBeat. Lei worked on personalization and growth at Netflix and Yahoo in his previous life.

“It becomes a problem [in the case of organic app downloads] because there is no easy way to click on the link, then go to the app store,” he added.

Unless that app uses technology like Yozio’s, that is.

Yozio, as well as Branch Metrics and Tapstream among others, are adding a new piece to the puzzle that deep-linking (connecting apps on a smartphone from one specific point to another) and paid app installs started. These companies make it possible for developers to build more effective and seamless referral, content sharing, and onboarding through personalization.

To do that, Yozio has built algorithm engines that take into account a variety of information to match the device to the person clicking on the link — “Joe clicked on this link, and this app is being downloaded on Joe’s phone, so take him to this specific information,” if you will.

Yozio can track links shared over SMS, email, social media, and so on.

Yozio offers universal SDKs for iOS, Android, and web, as well as APIs. Developers also get to use its analytics dashboard to track what’s happening with their apps on the backend and optimize as they see fit.

Less than a year after its founding, Yozio won Airbnb as a customer in early 2013, and from there the word got out and enabled it to work with up to 50 current customers while still in private beta.

Yozio was founded in May 2012 by Lei Sun and Li Hong, and is based in Oakland, Calif.