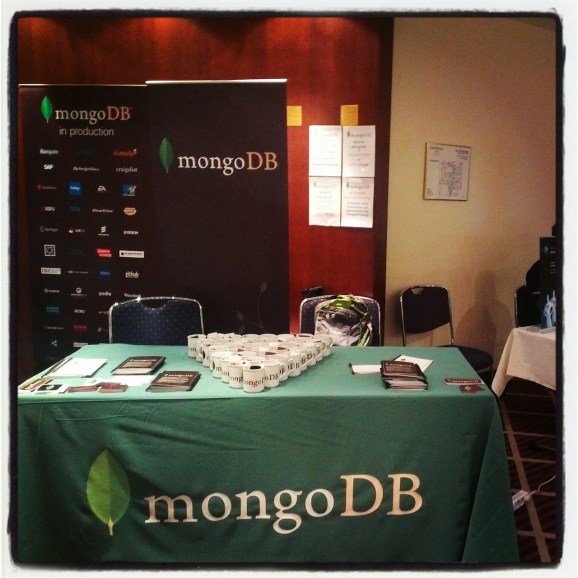 Updated Monday, Jan. 12, to add funding sources and the total amount of funding raised to date.

MongoDB, the company behind the popular NoSQL database by the same name, disclosed today in a regulatory filing that it has secured $80 million in venture funding, giving the company some more time to get itself ready to go public.

Union Square Ventures managing partner Albert Wenger and Sequoia Capital partner Roelof Botha, and Flybridge Capital Partners general partner Chip Hazard, all MongoDB board members, are all listed on the filing, which shows the company is offering to sell a total of $100 million, not just $80 million.

Competitors in the NoSQL database business include Basho, Couchbase, and DataStax, among others.

To date MongoDB has raised $311 million, according to Monday’s statement.