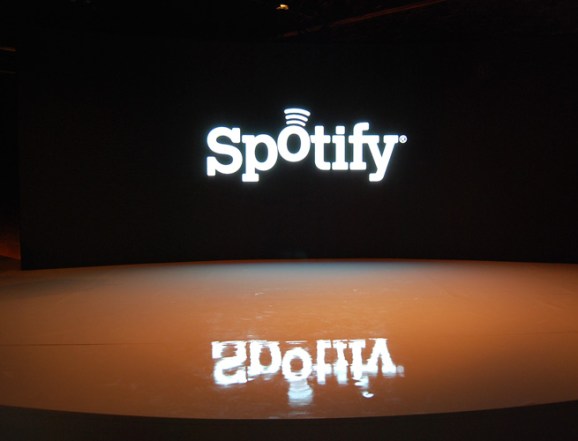 Two months after Spotify revealed it had 50 million users and 12.5 million subscribers, the music-streaming behemoth has issued an updated set of figures for 2015.

The company says it now has 60 million active users, of whom 15 million pay for the service, a milestone it reached just before the new year. This 25/75 ratio split of paying/non-paying users has remained fairly constant since the platform’s launch.

Spotify has been pushing hard to grow its user-base in recent times. It finally introduced a free version for mobile devices a little more than a year ago, the general idea being that if people use the free service, Spotify stands a chance of shoehorning them onto the $9.99/month paid plan.

But in an increasingly competitive space, with heavyweights such as Apple and Google serving up their own music-streaming services, not to mention existing players such as Rdio and Deezer, Spotify is facing an uphill battle to boost its revenues and appease its investors.

Rumors abounded last year that Spotify may be bought by a big gun such as Google, a deal that would make sense on many fronts, but there is little to suggest that such an acquisition is on the cards. Instead, Spotify is likely preparing to IPO some time in 2015, so it will be looking to boost its numbers across the board so it can hit the market flying.

After Taylor Swift pulled her music from Spotify’s library as she didn’t want her music given away on an ad-supported tier, the company may start looking at ways to ensure other artists don’t follow suit. Though what that entails remains to be seen.