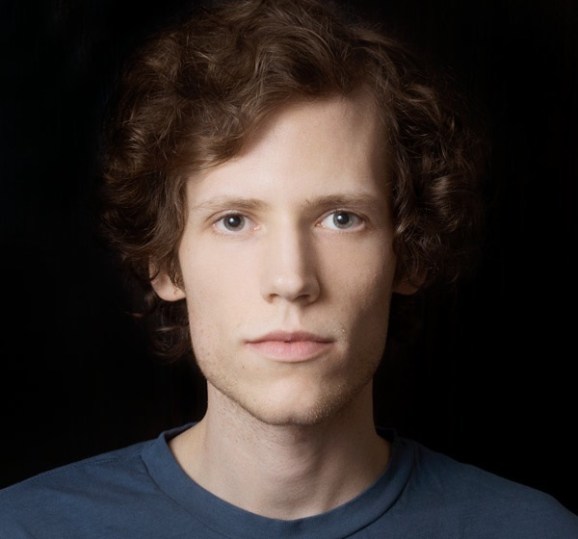 The creator of 4chan.

This morning Christopher Poole, better known to some as “Moot,” announced plans to step back from the site he created 11 years ago. That site is 4chan, a mega-popular message board known as the birthplace of everything from Lolcats to the Anonymous hacktivist group.

Poole created 4chan when he was 15. Since then, it’s amassed over 42 billion total pageviews, nearly 2 billion posts, and over a billion visitors.

After hearing Poole’s plans, we asked if he’d share more — and he obliged.

Please note that we’ve trimmed the interview, for clarity.

VentureBeat: So, you’re leaving 4chan … Have anything to add to your earlier message?

Christopher Poole: It’s been a long time coming. It’s something that I’ve been planning for the better part of a year or two now. It just felt like the time is right to move on.

That reign, I guess, is pretty unprecedented. It’s hard to name many online communities that have tens of millions of users and last for this many years.

But it’s natural closure, for me.

VB: What do you think of 4chan’s reputation, after all these years?

Poole: For better or worse, I think it’s done far more good than bad. For a lot of people, 4chan has served as their third place … not work, not home, not school, you know? The site has been accessed by millions of people. For the most part, it’s touched those people in a really positive way. Despite the more unsavory things. When you take it for what it’s worth over its entire run, I think it’s been a powerful and positive force for people.

VB: There seems to be big differences between you — you know, your personality — and the 4chan community, especially when you consider the controversies.

Poole: When I came out as the creator in 2008 or so, people expected me to be a manifestation of the community, which is kind of hilarious. That would make me like a caricature of a person. And I think that kind of shocked people.

VB: What’s next for you? Is it a startup, investing, or what?

Poole: I honestly don’t know. That’s a question that I truly don’t have an answer to. I’m in a really different place than I was last year. This announcement comes exactly one year after the DrawQuest shutdown announcement [note: while at 4chan, Poole separately founded DrawQuest]. I think back to where I was last year, making a big life-changing announcement, and I was totally drained. I really needed time to relax and invest in myself. This year’s really different…I’m in a really good place emotionally.

This process with 4chan has taken about two years. I’m very happy with it. I’m really excited about moving on to something else.

VB: Will you start something again, someday?

Poole: I don’t know. I think I’m open to anything. I’m not, you know, itching to start a company, but that’s not to say I wouldn’t start a company. I’d welcome the opportunity to work for somebody at this point. I’ve never worked for anybody before.

VB: What will your role at 4chan be going forward?

Poole: As I said in the post, I sought to elevate and empower the moderators to prepare them for this day. Three people, a lead developer, a sys admin, and a managing moderator — I basically tapped them and asked: “Will you step up to the plate and take over my responsibilities?”

My plan is to transition away from my role as the administrator completely, and transition out of my ownership of the site — I don’t know who it would go to at this point. I don’t want to be that guy and say “I’m resigning, I’m retiring, and then become chairman of the board.”

VB: Will you ever come back to 4chan? Will it be a clean break?

Poole: I think it will be a clean break. I’m a user of the site. I have good feelings about the volunteers. I have nothing but positive feelings. I have a vested interest in it as a user, and I’d like to see it continue to march on and prosper. I’ll always be a fan. And continue to be helpful.

For me this is closure. This is the end of a long journey. It’s bittersweet in some sense … no, actually I would just call it sweet. I think the emotions that I’m feeling — or the lack of certain emotions that I’m feeling right now — they tell me this was the right time. The last thing I want to do is stay on for five more years and just get jaded. I think this reinforces the fact that this was the perfect time for me to take my bow, and allow the next generation of leadership and users to kind of chart their own destiny.