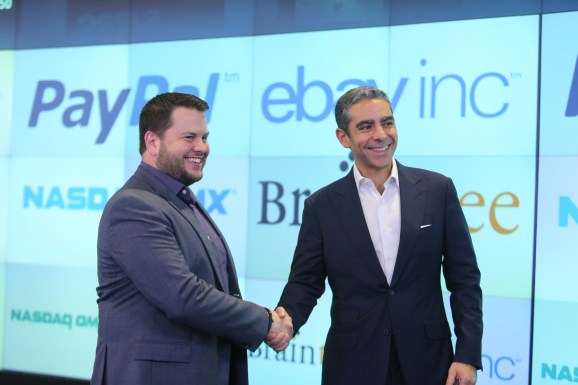 Today, Braintree announced that merchants in the U.S. can now accept Bitcoin via its v.zero SDK in a private beta.

Braintree first announced the v.zero SDK back in July last year. The SDK allowed automatic shopping cart integration with PayPal among other payment types. In September, Braintree revealed a partnership with Coinbase to accept Bitcoin, but this is the first implementation of their collaboration.

In a statement the company wrote:

“Our initial integration with Coinbase is complete and we are opening up private beta access to allow merchants in the U.S. to accept Bitcoin via v.zero.”

The v.zero payment processing platform is Braintree’s latest shopping cart integration. It addition to supporting Bitcoin, it also features a flexible user interface that can allegedly be tweaked to fit merchants’ needs. Braintree also boasts its v.zero shopping cart checkout is especially easy to integrate — dropping in as few as 10 lines of code will give retailers access to Braintree’s new shopping cart.

GitHub, Jane.com, ParkWhiz, and Chargify are among the companies already using the v.zero SDK.