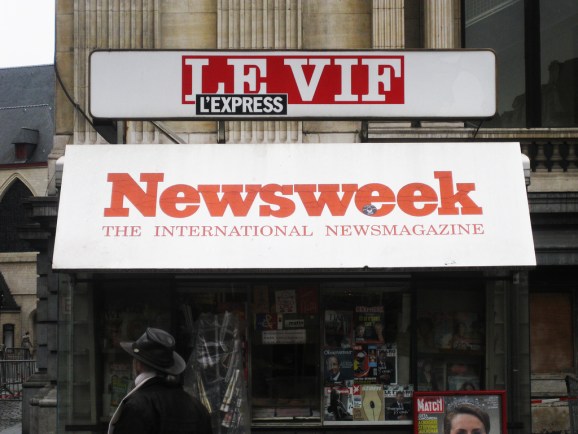 Newsweek, the 82-year-old weekly news magazine, is working with Latterly, a Kickstarter-funded startup based in Bangkok, on next week’s issue of the magazine, cofounder Ben Wolford told VentureBeat in an email today. The story will also appear in the January issue of Latterly, which is available on the startup’s website.

“I have a good relationship with one of the senior editors, and I reached out about working on stories together,” Wolford wrote. “I brought a good story to them, and they agreed to collaborate with us on it.”

The arrangement doesn’t have any financial implications for either party. But it could bring a fresh wave of attention to young Latterly, which concerns itself more with publishing great stories than netting Internet-breaking page views. It’s a bold position, but the emphasis on strong content presumably jibes with the approach in place at many staid print media companies that still run lengthy articles on a regular basis.

It’s not hard to imagine Latterly linking up with more magazines, or even newspapers.

“[I]f it brings us positive exposure, I’m going to try it with more stories,” Wolford wrote.