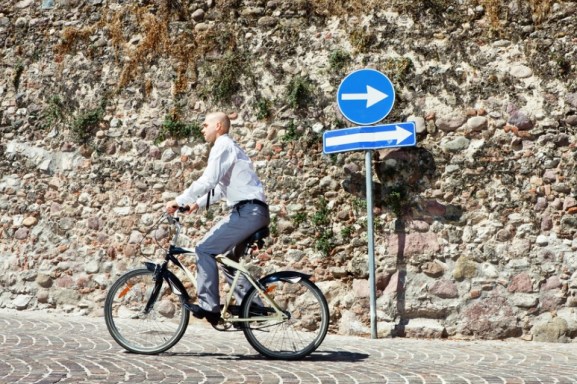 History often has a habit of repeating itself, and after the defeat of the Innovation Act last year in the Senate, a Republican led Congress is trying to push through the same exact patent reform act again this year. Also making a repeat performance is an OpEd from Engine that continues to push for patent reform noting how the Innovation Act is a “good thing” for startups. It’s not.

A viewpoint usually has two sides, but with the Innovation Act, lobbying dollars are continually pushing out one loud, well-funded argument: that the Patent Troll problem is out of control and destroying small businesses, startups, innovation, and the economy. This “sky is falling” rhetoric made its annual appearance in Engine’s OpEd, arguing that patent trolls are now targeting crowdsourcing startups, while also declaring that the Innovation Act could stop that. (I’ll address how the Innovation Act will not help startups in a minute.) Engine is selectively using one patent troll case to make the issue appear larger than it is. A few facts that Engine is not including as part of its OpEd:

The primary issues with Engine’s OpEds are how they continue to claim that the Innovation Act will help startups. As I outlined in a previous OpEd for Innovation Act 1.0, current patent reform will destroy the IP value of any startup. These are some of the provisions in Innovation Act 2.0 that claim to target trolls but are in fact also targeting startups, inventors, and small businesses:

If a startup can’t even threaten to enforce its patent rights, then what chance will it have of stopping a larger entity from replicating the startups technology? Why would an investor fund a company whose technology can be replicated without protection? Furthermore, the Innovation Act would give a ridiculous amount of leverage to Silicon Valley’s elite tech companies, which could buy startups and their IP for a fraction of what they should be worth.

The Innovation Act is also more likely to create “Super Trolls” that have the financial means to enforce patents. This will further devalue patents from startups or inventors that have no other option but to sell their patent rights to Super Trolls for enforcement.

Finally, the Innovation Act does not discriminate between legitimate and illegitimate infringement litigation. And how can it? Heightened pleading requirements directly target trolls but also put more of a burden (and cost) on a startup to legitimately protect its IP. These issues show the fatal flaws of the Innovation Act and that objective definition of legitimate patent litigation should be left to the judicial process, not legislative.

In closing, the Innovation Act is being masked as patent reform to protect startups and small business from trolls. But if you read the Innovation Act in detail, it gives larger tech companies even more power and significantly devalues the IP of inventors, startups, and small businesses. IP is a critical engine for the economy. A 2012 study showed it contributed $5 trillion dollars to the US GDP and created 40 million jobs. And if you still don’t think IP is valuable to a startup for growth or investment, I leave you with this quote:

“At the end of the day, if you do not own the exclusive rights to the problems you are solving you are going to get copied at an astronomical rate,” explained Jay Walker, a prolific inventor and found of Priceline.com. “If we can’t own the solution to the problem the last thing I want to do is invest in the solution.”