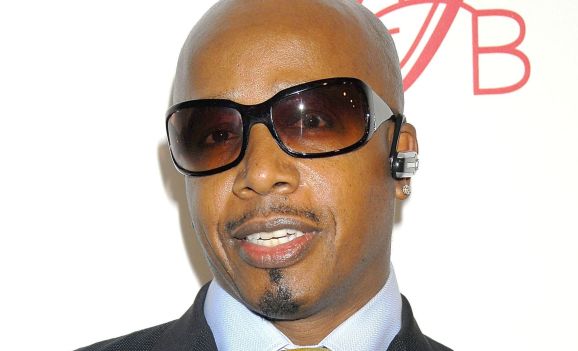 Apparently, yes you can touch this.

We’re pretty pumped to announce too-legit-to-quit MC Hammer is speaking at VB’s Mobile Summit next week in Sausalito, California. (And yes, we have a few tickets left — check here if you qualify.) 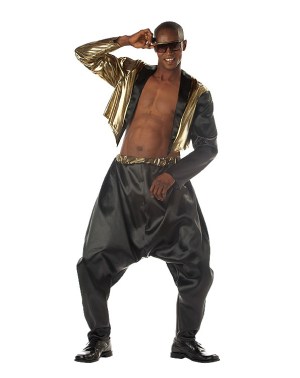 Above: We’re pretty sure MC Hammer will be wearing a shirt while on-stage at Mobile Summit

As most in the tech scene know, Hammer is not just a superstar rapper and musician. He’s also invested in a dozen or so startups, was an early adopter and influencer on Twitter, and has connections with high-profile angel investors such as Ron Conway. He’s also currently working on projects in the intersection of wearables, music, and advertising.

Hammer will be discussing these and other developments in a chat with the VP of innovation for Jawbone, Aza Raskin, and the CEO of mobile advertising leader Kiip, Brian Wong. One of the hottest spaces in advertising is in-the-moment offers, insights, and rewards, and Kiip will be discussing how it’s delivering solutions for major consumer brands.

(We can’t reveal the names now, but they’ll be talking about extremely significant partnerships at Summit.)

One thing we’re pretty sure won’t be on stage? Hammer pants:

Mobile Summit is an invite-only conference for top digital leaders. Tickets are in the $2,000 range, and there are only a few left. Check if you’re eligible for an invite here.