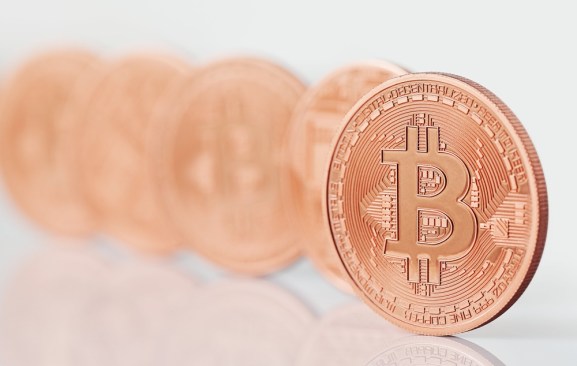 The company, which provides payment acceptance for popular services like Instacart, Kickstarter, and Shopify, has long been expected to add Bitcoin to its list of payment methods.

Stripe first started testing its Bitcoin capabilities back in March 2014 with an open beta program. As of today the program is open to anyone. Here’s a list of capabilities the payment company is rolling out:

Since Stripe first announced its foray into cryptocurrency, other payment companies have jumped onboard the Bitcoin bandwagon. Both PayPal and its subsidiary Braintree accept Bitcoin through their platforms, though Braintree currently only allows merchants in its Bitcoin private beta to transact the coin. PayPal, meanwhile, offers merchants in North America access to Bitcoin payments.

“We want to enable merchants to add new payment instruments as easily as possible, and are really happy we’ve been able to provide Bitcoin support to Stripe Checkout users with just one extra line of code,” said cofounder John Collison.

In the past year, Stripe has added support for both Alipay and Apple Pay.