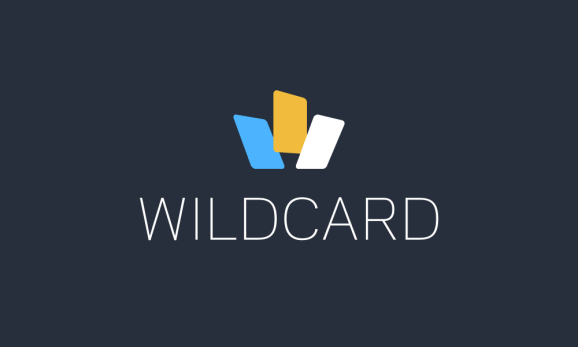 Wildcard is launching a new iOS SDK, so you can share actual content instead of blue links.

The company believes the future of Internet consumption lies in cards — those squares of information that comprise your Facebook and Twitter feeds. To help push card consumption beyond its own app, Wildcard hopes its new SDK will allow developers to turn those little blue links you share with friends into native cards.

What that means for consumers is actually pretty simple: in the future you could send someone a link and have it automatically show up as a card instead. Of course, that all depends on which apps decide to use Wildcard’s tool.

But it’s a pretty sweet vision. Imagine, instead of getting kicked out of whatever app you’re in and into a browser, you’ll be able to read an article within the app where you received the link. It seems like a small feature, but the new SDK could have a great impact on the way some of us consume content.

Wildcard has its own app where Cooper is playing with the future of search, but with this release he’s trying to reach consumers where they’re already sharing content. For big publishers, this tool certainly smooths out a flawed user experience, but Cooper isn’t announcing any partnerships yet.

To date, the New York based company has raised $10 million in funding.