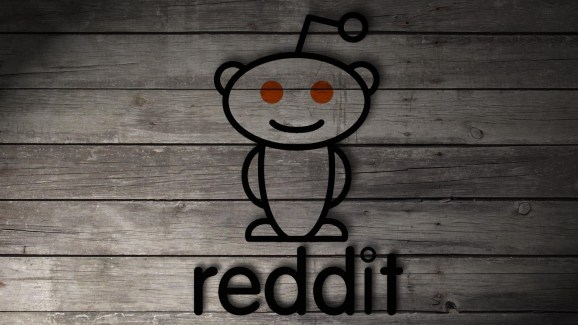 Last week 80,000 Reddit users voted on where Reddit should donate 10 percent of its 2014 ad revenue. Here are the results.

Reddit users voted on more than 8,000 charities, a company spokesperson told VentureBeat, “with a total of 250,000+ votes cast.”

As we’ve said, Reddit revealed its plan to donate 10 percent of its ad revenue to charity last year. At the time, the company wrote:

We want to show that advertising doesn’t just support the Reddit platform, it also directly supports the causes and goals of Reddit as a whole.

We expect the above charities to welcome Reddit’s $82,700 checks. It’ll be quite interesting, however, if Reddit makes this 10 percent donation idea a yearly thing — the amount donated could grow drastically with ad revenue.

For now, Reddit won’t say if its 10 percent donation will go annual: “We haven’t finalized our donation plan for next year, but Reddit plans to continue finding ways to give back to the community,” a spokesperson said.