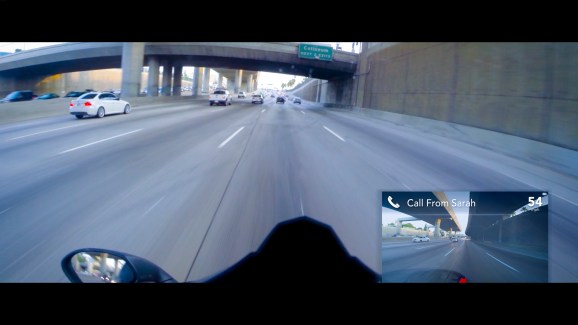 Skully, the maker of an 'intelligent' motorcycle helmet, has raised an $11 million Series A round.

Skully, the maker of a hi-tech motorcycle helmet with an augmented reality system that shows a wide-angle view of the road and navigation directions on a heads-up display, has closed an $11 million series A round of financing.

The round was led by Walden Riverwood Ventures and Intel Capital. Riverwood was also a lead investor in GoPro’s series A round, a connection that Skully founder and CEO Marcus Weller told VentureBeat was vital for a startup that considers GoPro’s expertise vital to its own success. 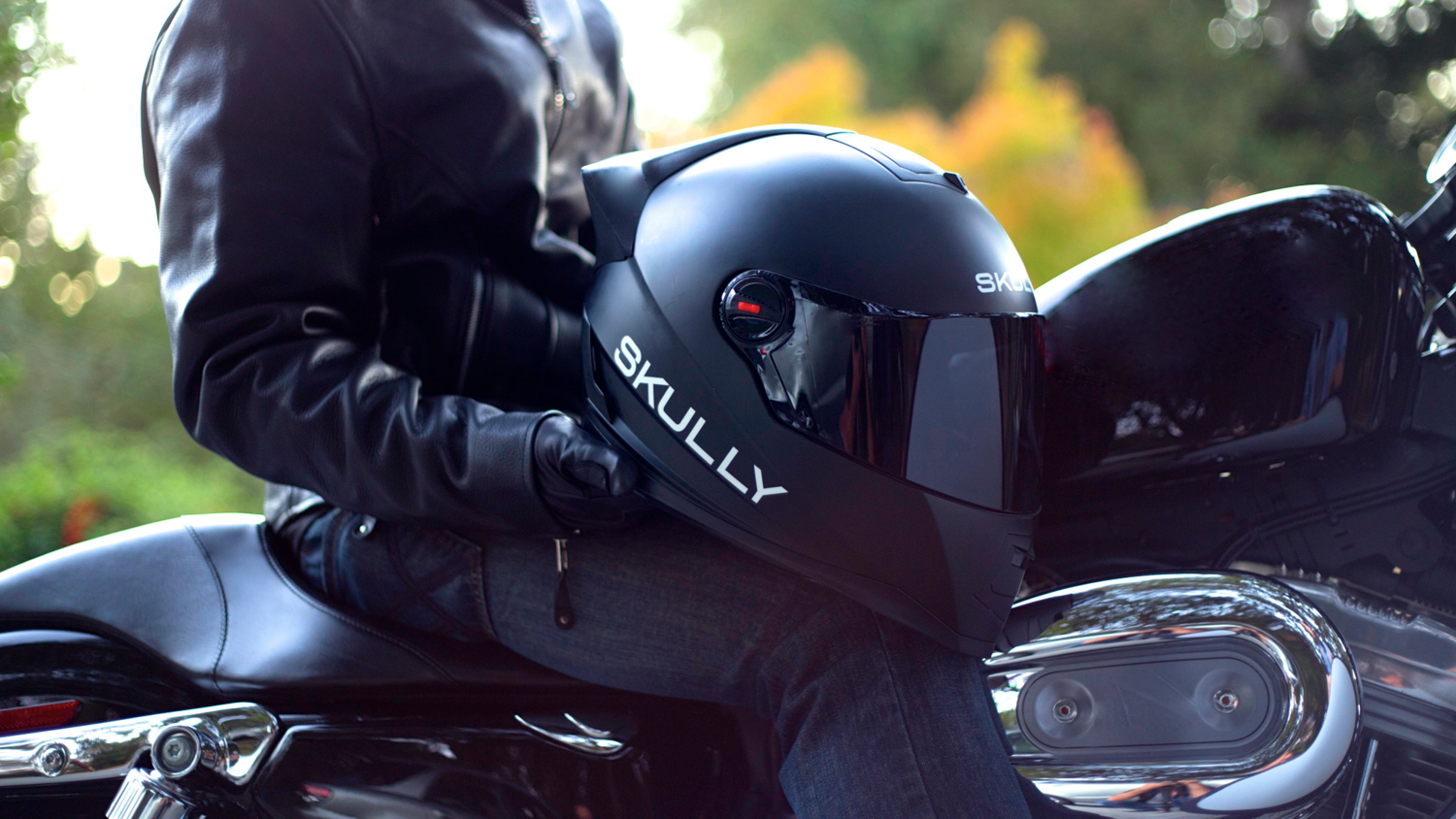 Skully has a lot of people excited. Its Indiegogo campaign last year raised more than $3.4 million. Its AR-1 helmet used an augmented-reality system to portray real-time information, including incoming calls, on its glass visor. All that information, Skully said, is meant to provide motorcycle riders with valuable situational awareness.

The company plans on using its new capital to ramp up manufacturing in order to fulfill its Indiegogo orders, as well as to hire a large number of new engineers. Weller said he hopes to triple the size of the company.

Weller said that he thinks the extreme interest in the Skully helmet, with the Indiegogo campaign as proof, showed that augmented-reality systems like it uses are the manifestation of “something geeks had fantasized about for years.”

Added Weller, “It’s like Robocop or Terminator. It’s something we fantasized about for so long, and that’s why it’s resonating.”