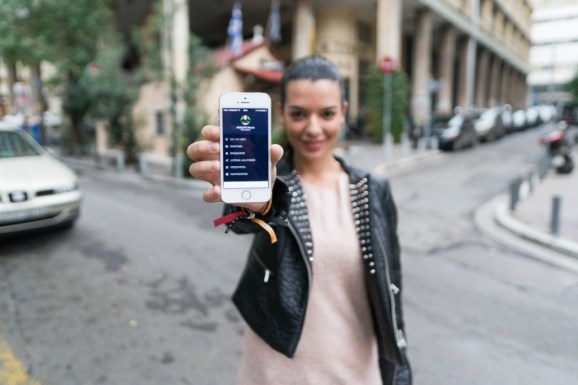 When it comes to attitudes toward women, Uber has amassed a remarkable laundry list of sins, even by Silicon Valley’s notoriously low standards.

There were founder Travis Kalanick’s comments in GQ about his success enabling him to meet women: “Yeah, we call that Boob-er.” There were the chronic complaints about women not feeling safe using Uber. There’s the woman who was raped by her Uber driver in India. And the rape charge against an Uber driver in Boston. Oh, and then there was the threat by an Uber exec to dig up dirt to retaliate against a female journalist.

In an effort to reboot its image, Uber announced today a partnership with the United Nations and a goal to create 1 million jobs for women by 2020. Uber referenced the declaration for gender equality signed by UN member nations 20 years ago in Beijing and said it would embrace those goals as part of the new campaign.

“Today, on the 20th anniversary of the Beijing Declaration, we are proud to share with The Uber Community that we are embarking on a new global partnership with UN Women with the goal of accelerating economic opportunity for women,” the company said.

Uber went on to say it intends to “invest in long-term programs in local communities where we live and work.”

The company didn’t provide any other details about the programs. But it did post a heartfelt video featuring a woman who drives for Uber in Nairobi, Kenya and says it has changed her life.

If Uber can brand itself as Silicon Valley’s gender empowerment champion, well, then it will have surprised more than a few skeptics.