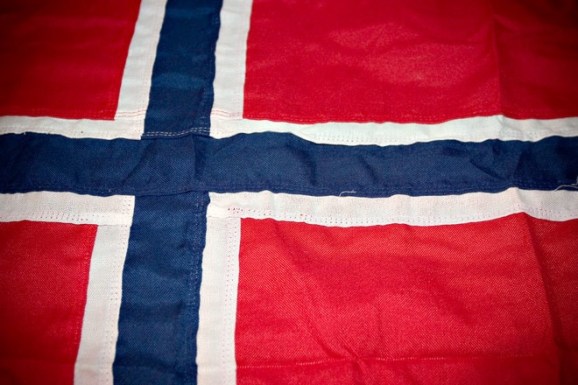 By 2017, Norway plans to be the first country in the world to voluntarily end its FM radio broadcasting program.

The Norwegian Minister of Culture made the announcement on Thursday as a part of the country’s transition to digital audio broadcasting (DAB).

It won’t actually signal the end of terrestrial radio, but rather an upgrading of the format — not unlike the U.S. transition from analog to digital television made a few years ago.

DAB will offer Norwegian listeners more diverse content with (slightly) improved audio quality. Gizmodo noted that Norwegian DAB already hosts 22 national channels compared to FM’s paltry five. While Norway is the first to set a date for a nationwide FM switch-off, other countries are in the process.

Thor Gjermund Eriksen, head of the Norwegian Broadcasting Association (NRK), said “This is an important day for everyone who loves radio. The minister’s decision allows us to concentrate our resources even more upon what is most important, namely to create high quality and diverse radio-content to our listeners.”

According to a Gallup survey, 56 percent of Norwegians use digital radio daily, as opposed to the 44 percent who tune in via FM. Fifty-five percent of all households currently use at least one DAB radio. An estimated 7.9 million radios will be affected by this planned extinction, and thus the Norwegian government is offering a recycling and upgrading program.