Today is the (non) launch day of the Apple Watch, and already there are more than 3,000 apps available in the special app store for the new device. The vast majority of them are aimed at consumer users, but a growing number of enterprise app developers are developing for the device.

These are the most promising enterprise apps we’ve seen so far.

NOTE: We are omitting health care enterprise apps here, as we already included them in their own roundup. 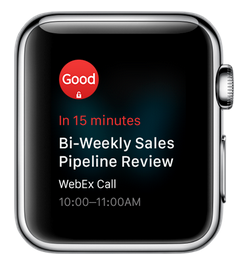 The enterprise mobile device management firm Good Technology announced its Apple Watch app today. The app is an offshoot of Good’s Good Work collaboration suite. The app allows Watch wearers to get email and calendar notifications on the wrist. The IT folks receive email and calendar notifications from Good Work while IT administrators can control what information the notification displays. For example, the app could be configured to only display the sender and subject of an email.

On Tuesday Microsoft announced that it had updated its OneNote, PowerPoint, and OneDrive iOS apps to extend to the Watch. Forget about those last two apps, as they still need refinement, and consider OneNote, which is better designed and takes better advantage of the Watch’s place on the body. For people who work for companies that already use the Microsoft suite, the OneNote app will be perfect for using voice dictation on the Watch to add new notes. You can also use the app to quickly access notes and other content from OneNote on the wrist. 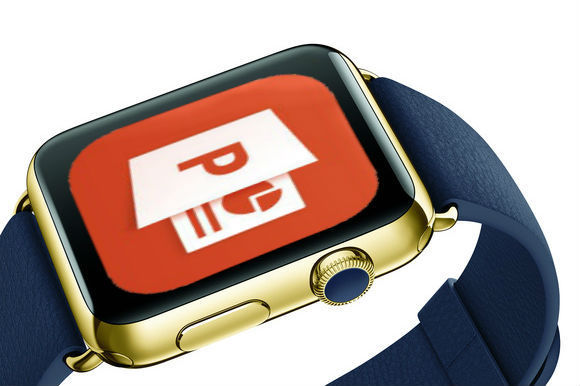 Trello has a base of hardcore fans who swear by its usefulness in collaboration and planning. The Watch app allows users to: 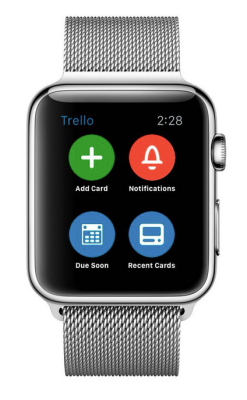 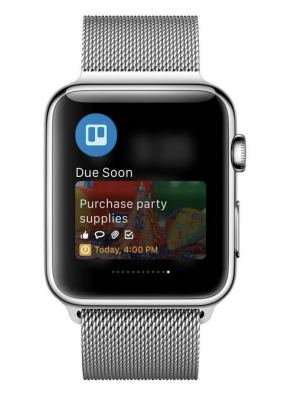 – Quickly and easily create, receive, and reply to direct messages
– Keep track of unread mentions and reply via direct messages
– Handoff support (if you are in a DM with someone on the Watch, you can quickly open your phone to the same conversation)
– Switch teams
– See how many people on your team are online 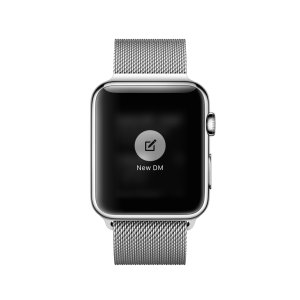 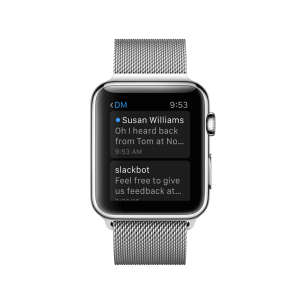 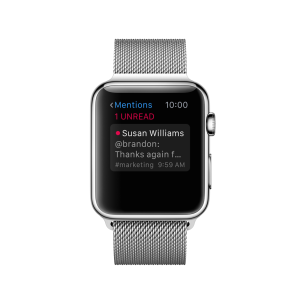 We’ve seen devices that use a near field communications chip to handle authentication in the workplace, and while the Apple Watch does have an NFC chip, it’s locked down. But MicroStrategy has figured a way to use the Watch for workplace authentication without using the NFC chip.

Usher turns the Apple Watch into a secure digital key, enabling wearers to log into enterprise business systems, unlock devices, validate personal identity, and open physical entryways with a simple gesture or tap. After Apple opens up the NFC chip to developers, we expect to see more authentication apps like Usher. 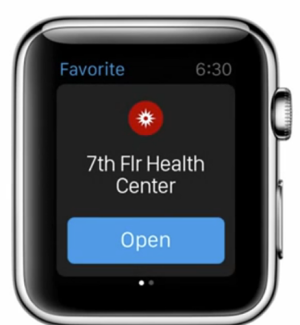 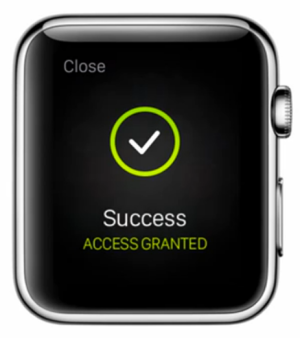