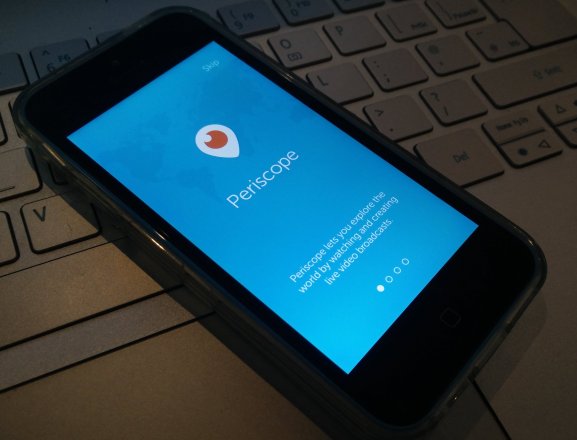 Twitter said today that more than a million people signed into Periscope during the first 10 days after it the livestreaming mobile app.

Shares of Twitter dropped nearly 19 percent this afternoon after an apparent leak of its earnings report, which was scheduled to be released after the financial markets closed. The company missed analyst expectations, bringing in $436 million in revenue, lower than the expected $456.8 million. However, it had a non-GAAP earnings per share of 7 cents, compared with an expected 4 cents.

Twitter launched Periscope in late March. The service competes with other livestreaming apps, most notably Meerkat.