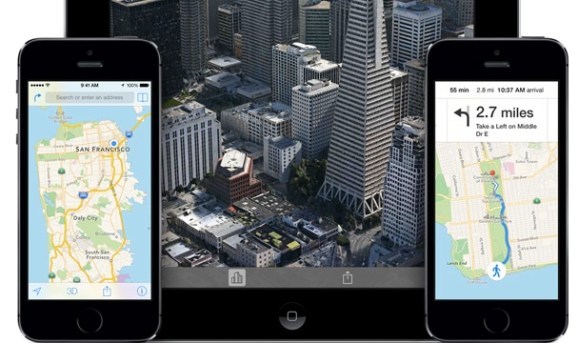 Coherent Navigation’s CEO Paul Lego and two of its engineers now work for Apple, according to their LinkedIn profiles. Lego’s profile states that he works in the “Maps” group. Three other employees, including the startup’s chief technical officer, are still listed as Coherent Employees, but the company’s own LinkedIn page notes that it has “ceased operations at this time,” and its website is offline.

Coherent had fewer than 10 employees, according to LinkedIn, so the likely explanation for these profile changes is that Apple acquired the company in order to scoop up its talent and, perhaps, some of its intellectual property.

The change was first spotted by MacRumors, which notes that one of Coherent’s areas of focus was “High Integrity GPS,” a system that enhances the speed and reliability of geolocation services by augmenting global positioning system satellites with data from Iridium’s communications satellites. With High Integrity GPS, customers could get a location fix faster, even if normal GPS signals were blocked.

Coherent marketed its services to both military and civilian customers.

There’s no indication of what Apple might be using these people or their technology for, although increasing the speed and reliability with which iPhones can get a GPS signal would be an obvious application.

The New York Times reports that Apple has confirmed the acquisition, but offered no further comments on it.