Here’s why you’ll want to steer clear of Boston if you’re launching a tech startup.

Reality: A cool $4.86 billion was invested in 722 total Massachusetts tech companies from 2011-2014 (according to PricewaterhouseCoopers). DraftKings’ $250 million from Disney and Swirl’s $18 million from Twitter Ventures are just two recent rounds to close. 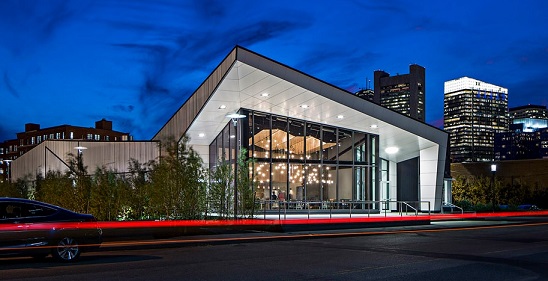 2. There’s no support for young startups.

Psych. There are over 20 university-specific and another 20-plus industry incubators and accelerators state-wide, including Blade, Bolt, Cambridge Innovation Center, Greentown Labs, Healthbox, LearnLaunch, MassChallenge, TechStars, and Venture Development Center. There’s even a dedicated civic space, District Hall, with workspace, a bar, and a restaurant for the innovation community to meet up and network.

3. No companies here have good exits.

HubSpot, Care.com, Demandware, TripAdvisor, and Wayfair are among the nine IPOs by Massachusetts companies from 2010-2014 in addition to plenty of smart acquisitions. We’d say they’re all doing alright. 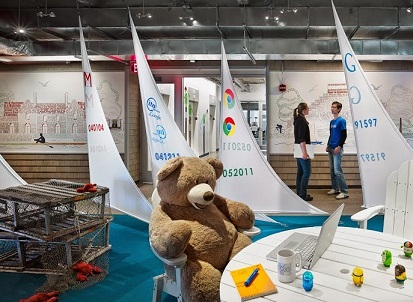 4. No tech giants think it’s worthwhile to have a Boston presence.

Amazon, Dassault Systèmes, Facebook, Twitter, Google, IBM, Microsoft, Oracle, PayPal, and Verizon have expanded or have offices in and around the city. Bose Corporation, Constant Contact, Kayak, Acquia, Autodesk, Kronos, LogMeIn, PTC, Rocket Software, and TripAdvisor (Expedia) are all headquartered here. Ever heard of them?

Ahem. Everyone from Bill Gates (Ambri), to Mark Zuckerberg and Ashton Kutcher (Panorama Education), to Mark Cuban (Haystagg, Philo) and Jennifer Aniston (Living Proof) have a stake in the local startup scene. Get that selfie stick ready.

6. There’s absolutely no tech talent in this city.

Yeah. It’s not like Boston has schools like MIT, Harvard, Tufts, Northeastern, BU, Wentworth Institute of Technology, and Worcester Polytechnic Institute in town. 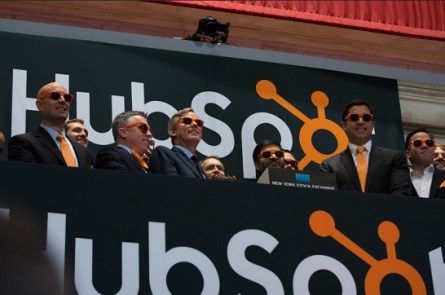 Women entrepreneurs are kind of a big deal here – CEOs Gail Goodman (Constant Contact), Sheila Marcelo (Care.com), and Brenna Haysom (Blowfish), Co-Patient cofounders Katie Vahle and Rebecca Palm, and venture investor and mentor rockstar Katie Rae all call Boston home. There’s been a 21.4 percent growth rate among women in tech state-wide from 2009-2013. Women make up 10 percent of Mass-based tech company board seats, and the attention is there to grow this number. 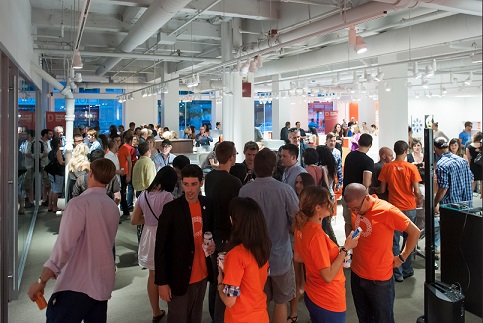 Above: A networking event in Boston’s Innovation District

There are tons of opportunities to meet, greet, and grab a cocktail with entrepreneurs, VCs, and tech community contributors, thanks to groups like MassTLC, Boston New Tech, Boston Tweetup, Greenhorn Connect, MITX, The Capital Network, and VentureFizz.

10. Innovation is confined to a really, really small part of the city.

Kendall Square and the Innovation District get a lot of play, but there are growing tech scenes in every corner of Boston and now reaching well into Somerville, Dorchester, Waltham, Worcester, and beyond. In fact, the Boston area is the most concentrated tech sector in the nation, so everywhere’s really just a short MBTA, Uber, or Bridj ride away. 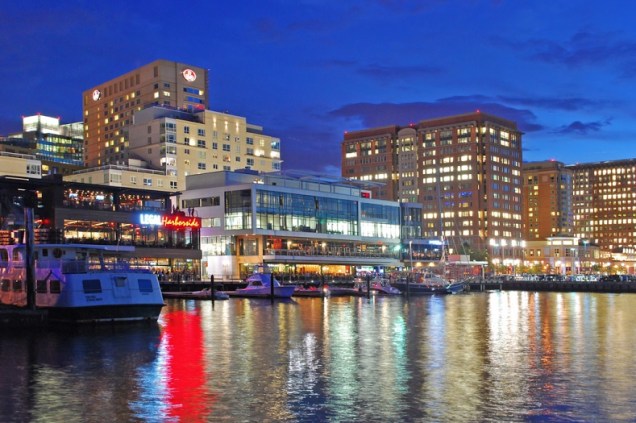 While there’s amazing innovation coming out of those industries, there are also big things happening in travel (Kayak), eCommerce (Wayfair, Rue La La), robotics (Rethink Robotics), ad tech (DataXU), and more. Go ahead and download RunKeeper after dropping by Clover Food Lab or order from Phoodeez or Drizly to get your #nom on. 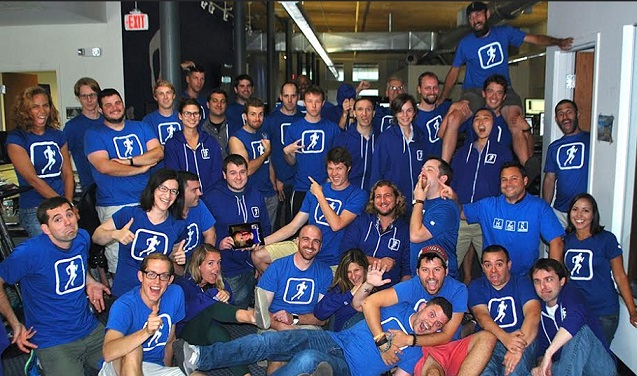 Above: The Runkeeper team

12. No one celebrates the tech scene here.

The thousands of people in the area’s startup scene, along with the 3,000-plus people who attend Boston TechJam every year, may disagree.

Mark Lorion is cofounder of Boston TechJam and CMO for Apperian.