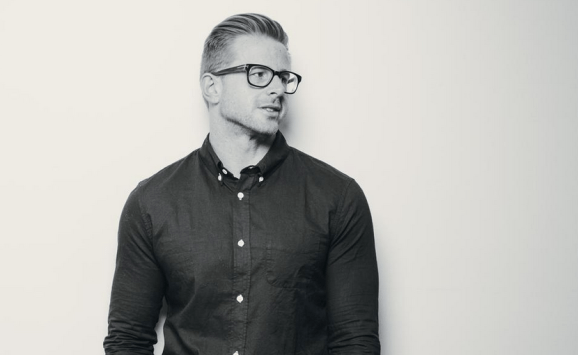 Tim Young, the founder of Socialcast, which VMware bought in 2011, has a new startup. It’s called Projector. There isn’t much that’s publicly available about it — Young wouldn’t tell us much — but we do know a few things.

The focus is on building a “machine learning platform that helps developers transform their applications into timely, personalized actions and experiences,” according to a recently posted letter on the Projector homepage. The startup is hiring for an Android engineer, an iOS engineer, and a systems engineer — preferably one who wants to use a trendy type of machine learning called deep learning.

The startup was previously known as Orphid. It has switched its Twitter presence from @Orphid to @Projector.

Young, who also cofounded About.me, has been working on Projector for several months now, as he’s no longer involved with Socialcast at VMware.

Say hi to @projector which is newest member of @trueventures family https://t.co/E5rbzYRMm4 Good to be working w/ @timyoung again #investors

We’re excited about Projector, too. We’ll be looking to learn more about the startup in the months to come.