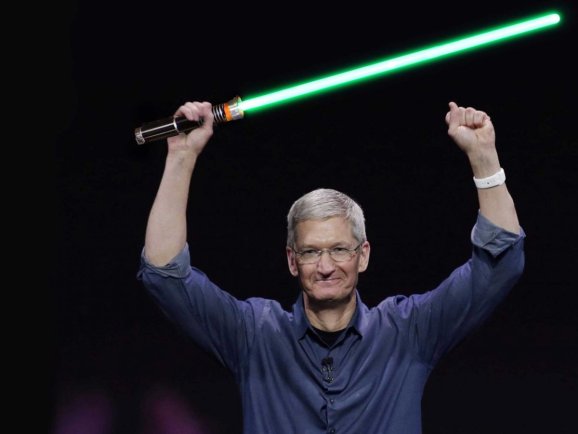 Apple updated its executive bios to reflect changes in its design team that were announced earlier this year. But the updates came with an unexpected twist.

The twist is that the new bios say Howarth and Dye report directly to CEO Tim Cook. Though this wasn’t explicit, the assumption by many was that they would report up to Ive, because, well, he’s Jony Ive!

Indeed, Ive’s bio says: “Jony is responsible for all design at Apple, including the look and feel of Apple hardware, user interface, packaging, major architectural projects such as Apple Campus 2 and Apple’s retail stores, as well as new ideas and future initiatives.”

But from the outside, it seems to leave room for speculation about who is making the major design decisions. And it certainly seems likely to provide more fodder for people who saw Ive’s title change as a gradual stepping away from the company.