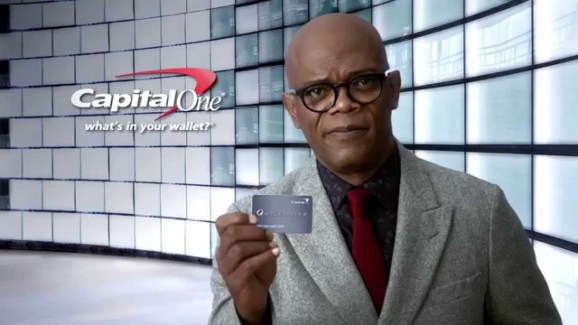 Online bank Capital One is moving forward with its transition from financial institution to software company. Hard to believe, right? Well, today the company has a couple of announcements to show you it’s serious: It’s launching a new nationwide application that allows you to manage your credit card, bank, auto, and home loans in one place; and it’s acquired design and engineering firm Monsoon to help enhance its digital transformation.

Available on iPhone for now, although WatchOS, Android devices, as well as on the Web will be supported in the future, Capital One’s new platform aims to give customers a more personalized approach to their finances. Toby Russell, the company’s managing vice president of digital, tells us that the banking industry is in deep need of a reinvention. Capital One looks to take on this mantle, as Amazon did for retail and Netflix for the movie industry.

The app has the following features:

Although this isn’t necessarily a big deal, it’s fascinating to see this type of innovation from a company in a traditionally conservative industry. The financial sector isn’t known for moving at the speed of light or thinking about the user experience. But Capital One hopes to buck this trend, and with design help from its Adaptive Path acquisition and other dev teams, is producing an app that does just this. It’s now available nationwide. 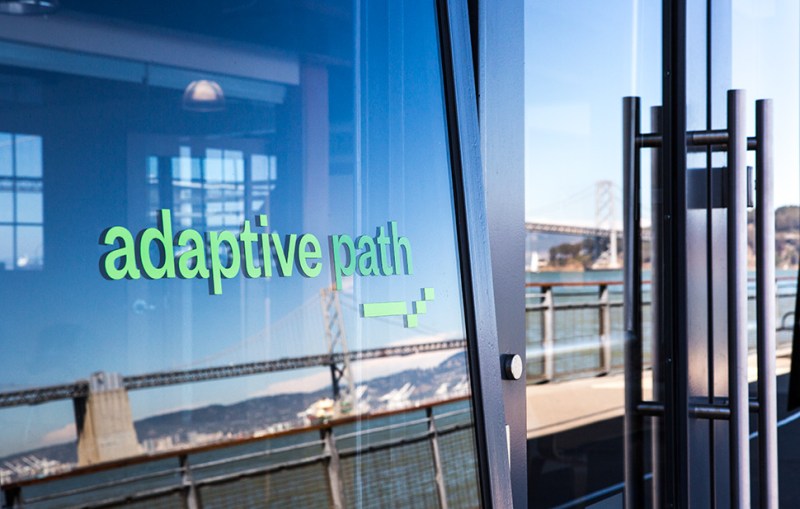 Capital One has put a lot into this experience. Russell tells us that customers will be excited about the effort the company is making. Why? Because banking is “obscure,” he says. This is going to be the beginning of real-time and constant engagement with people’s money that Russell says hasn’t happened in the past. There’s a deep belief in empowering people in their financial lives, and Capital One aims to lead the way.

But is a fancy design and an all-in-one app going to cut it? Probably not, but it seems that Capital One isn’t done innovating.

The company tells us that it has spent several years “laying the groundwork” to build Capital One Labs, a strong internal team of product developers and designers. And while it has a strong design front with Adaptive Path, it was missing something on the engineering side. This is where Monsoon comes in.

The Oakland, Calif.-based design and development shop had previously been working with Capital One on a few small projects. But now that the firm is moving toward reshaping how banking is done and making it more customer-centric, it needed Monsoon’s expertise — in both on- and offline digital, and in user interfaces and user experience. Monsoon has previously done work for companies like Yammer, Zazzle, HP, Jibo, and the NBA’s Sacramento Kings.

Neither Capital One nor Monsoon is disclosing the exact acquisition price, except to say that we should “assume that it’s in the realm of acquisitions of similar size.”

We all know that the financial industry needs a shake-up. But will the efforts by Capital One really cause ripple effects that will persuade traditional institutions to rethink how customers are treated? It may seem that simply snapping a photo of a check and having it deposited is enough to assuage people’s angst over banking, but the entire experience needs a tune-up.

Maybe Capital One is onto something.