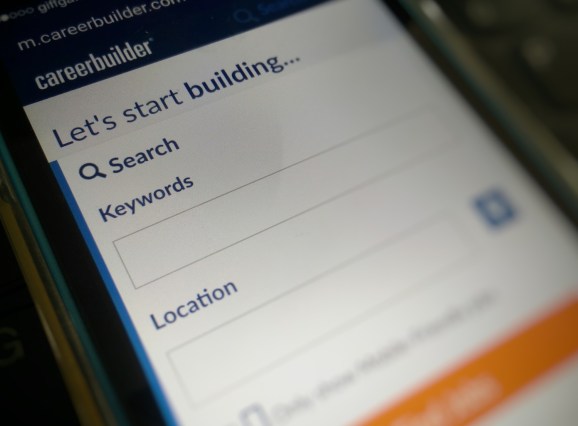 Founded in 1995, originally as NetStart Inc., CareerBuilder has emerged as one of the most recognizable brands in online recruitment. Its CareerBuilder.com portal is among the largest job sites in the U.S. with 24 million visitors a month, while it also provides human resources software as a service (SaaS) to companies.

Launched out of Amsterdam in 2001, Textkernel’s technology uses machine learning and natural-language processing techniques to extract and make sense of key information from CVs and job descriptions. This helps match job-seekers with vacant positions.

Through acquiring a majority stake in Textkernel, CareerBuilder is looking to bolster its SaaS HR credentials while also helping Textkernel scale its business globally. Indeed, Textkernel’s technology can be integrated into many third-party HR systems, including CareerBuilder’s own pre-hire platform, which launched last month.

“We’re excited to leverage their technology to enhance our semantic search and data analytics globally,” explained Matt Ferguson, CEO of CareerBuilder, in a press release.

Textkernel also has a big-data analytics tool for jobs called Jobfeed, and CareerBuilder will use this to grow its own Supply & Demand service, which assesses how difficult it will be to fill a certain position through measuring the amount of vacancies in that field against the available talent.

CareerBuilder made a similar strategic acquisition last year, when the Chicago-based company snapped up Broadbean, a London-headquartered firm that provides a range of HR-focused software. As with the Textkernel deal, this was designed to expedite CareerBuilder’s shift from a simple job board company into an HR SaaS provider.