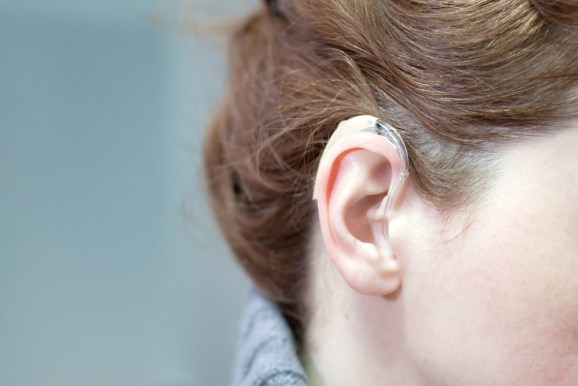 Facebook, Microsoft, Dropbox, and several other tech notables are coming together to make technology more accessible to people with disabilities.

Together these companies and educational partners like Stanford and Carnegie Mellon University, have designed a working group called Teaching Accessibility. The mandate is to develop guides for building technology that everyone can use. The group will examine human-computer interaction, engineering education, and design concepts that better cater to diverse populations.

They’ve timed the announcement of the new alliance to coincide with the 25th anniversary of the Americans with Disabilities Act, which then-President George H.W. Bush signed into law on July 26, 1990.

The tech world’s lack of consideration for people with disabilities has been making headlines lately. Earlier this year, Uber faced lawsuits for not complying with the American with Disabilities Act. Since then it’s launched a pilot that services drivers with hearing limitations and passengers with physical disabilities. Despite these small efforts, Massachusetts attorney general has launched an investigation into how on-demand car services are providing for riders with disabilities in Massachusetts, which means other states could follow.

Though it struggles with appeasing legislators, Uber isn’t one of the twenty tech companies and educational institutions that have joined Teaching Accessibility. But the involvement of companies like LinkedIn, Yahoo, and Facebook stands to draw attention to an issue that usually languishes out of sight.